It's all about expectations 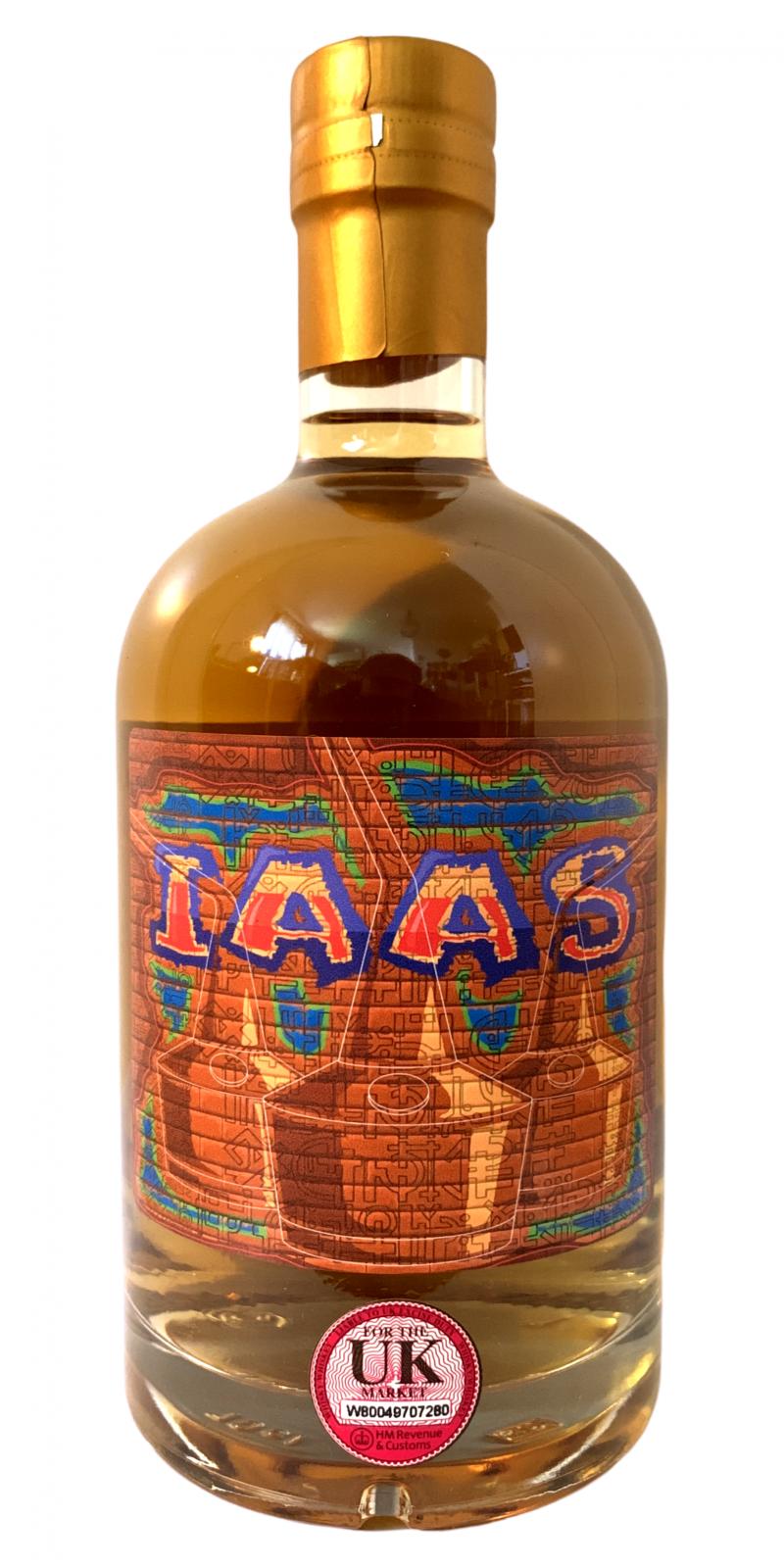 Whisky is littered with ‘what ifs’: the hyped bottling that didn’t deliver the goods; the tasting which couldn’t live up to the build-up; the tour which promised much but ended up delivering far less. Whisky is experiential – and as such, expectations and anticipation become fundamental drivers of our desires to continue to explore the category. However as with any pursuit, left unfettered expectations invariably turn into a source of negativity. Whilst humans are driven to experience things, they also (seemingly increasingly) become easily bored. As whisky lovers experience more, they naturally expect more – a dram better than the last one, the best tasting of the year and the greater distillery tour…EVA. But in putting our past experiences on such a pedestal it’s all too easy to wander through life dwelling only on the times when our expectations were not fulfilled.

A quick spot of desk research into whisky expectations reveal that bloggers regularly write about the topic – more often than not as an intro to a rant about “the time when….” their expectations were not met. This invariably devolves into a pseudo-science dissection of human needs extrapolated at the end point to equate to distillery X or producer Y somehow letting the entire human race down. And this obviously not being acceptable.

But whilst this type of discussion arguably (at times) reflects a valuable critique on whisky experiences, it often comes packaged with the unrealistic (and unhealthy) notion that it’s better not to have any expectations as then you’ll never be left feeling disappointed. “Go in with an open mind”, “leave your baggage behind” and “don’t judge based on any preconceptions” they say. But beyond none of these things being possible – unless it really is your first experience – regardless, if you operate on the basis of not expecting anything, where’s the inspiration to strive for more?

Expectations shape our perception of reality – and yet there’s an uneasy and difficult to pinpoint equilibrium between holding high expectations and the feeling of being let down. As we navigate our whisky journeys it’s inevitable that at times we’ll be faced with feelings of dissatisfaction and disenchantment. But it’s only through these lows that we’re able to properly judge the highs. If all whisky was nothing less than exceptional, then there would be no epiphanies to be had.

Piloting ourselves through this paradox can be frustrating – but it is solvable. As an experiential hobby is it not better to eschew the ‘what if’ for the ‘what’s next’?

As the saying goes – the greatest whisky should always be the next one.

‘Appreciation societies’ are far from a new phenomena, but the Internet and Facebook in particular has given these fandoms both form and unparalleled reach. To a point where we’re now besieged by them. There’s a fandom page for almost anything and everything - case in point the over 10,000 member strong Pillbox Appreciation Society (my application is pending). Whisky too has been far from sheltered by the lure of appreciation pages and you’ll find a staggering number of well-visited, active and lively pages for self-identified devotees of particular distilleries and distillate styles.

And as far as high expectations go, I can think of little more potency than the anticipation which will undoubtedly surround a bottling selected and produced for members of such fan groups. Members who, though their association are likely to have experienced and hunted out more expressions from particularly distilleries than most. Members who, through their passion and interest in bottlings will always come with pre-packaged suppositions as to what a fan bottling should offer – in terms of style, quality, allocation and price. Delivering on such expectations is far from an enviable task.

Today’s review bottling is a 1993 27 year old Springbank produced for the It’s all about Springbank (IAAS) Facebook group. It’s the third such bottling produced for the group and was released earlier this year. Drawn from a single (#26) refill bourbon hogshead and bottled with assistance from Whiskybroker, the expression has an outturn of just 200 bottles at 51.3% ABV. Cue fan page ballot to decide who, out of over 4,000 members received the joyful success message – and the request for £320 per bottle.

Fortunately, whilst Facebook fan groups attract all sorts (“where’s *My* whisky?”), they also draw in the genuine good eggs. As such, bottle shares of limited editions are far from uncommon. And that’s what has winged its way over to Dramble towers courtesy of the lovely Dave Cox. Thanks Dave!

Nose: Alluvial with gravel, silt and clay. Industrial with rape seed oil, pan fats and paraffin wax. And mineral with limestone cliffs and crushed aspirin. The fruit complement is initially expressed as freshly cut pears and underripe peaches, but it quickly becomes much more articulate with passionfruit joined by gooseberry tartness alongside a selection of citrus peels. Fabric notes also develop with time in the glass – bung cloth, sack cloth and artist canvas – sometimes freshly weaved, others, dirty, muddy and moist – as if left out to the elements for a season or three. Outstandingly diverse and entirely welcoming at the same time. The addition of water only goes to further increase the minerality – cutting quartz and coal dust are offset against a brighter and sweeter note of wild honey together with orchids, snowdrops, parchment paper and woollen jumpers.

Taste: Unexpectedly compact on arrival – a tightly packed ball of rocky cliffs, beach pebbles, shingle and shale together with engine oils and briny water. This construction then explodes across the palate – and in doing so, rapidly expands in breadth and depth. Limoncello and lemon cough sweets provide syrupy sweetness, whilst the industrialness of the distillate prevails with greases, lubricants and machine oils. Running throughout - barley water and finely ground cereals sit alongside part medicinal, part mechanised smoke – axle dust together with herbal tinctures and balms. Dilution offers a radical change of shape – less oleaginous in texture and increasingly crystalline – hewn granite, flints and sandy beaches together with further additional therapeutically based notes of antiseptic cream and muscle rubs.

Finish: Quite long and highly salty with citric industrialness and minerality sustained throughout.

The 2020 IAAS bottle is rather the triumph. Presenting as both off the rails, but precisely controlled at the same time, there’s a near perfect equilibrium between the wonderfully characterful distillate and a highly sympathetic refill cask. Deep, challenging, but above all delicious – the fact that this responds quite so positively to water is a testament to the excellent cask pick. I doubt that any members of IAAS who have had the privilege of sampling this would feel that their expectations of the liquid quality were not more than adequately met. Memorably excellent. What’s next?