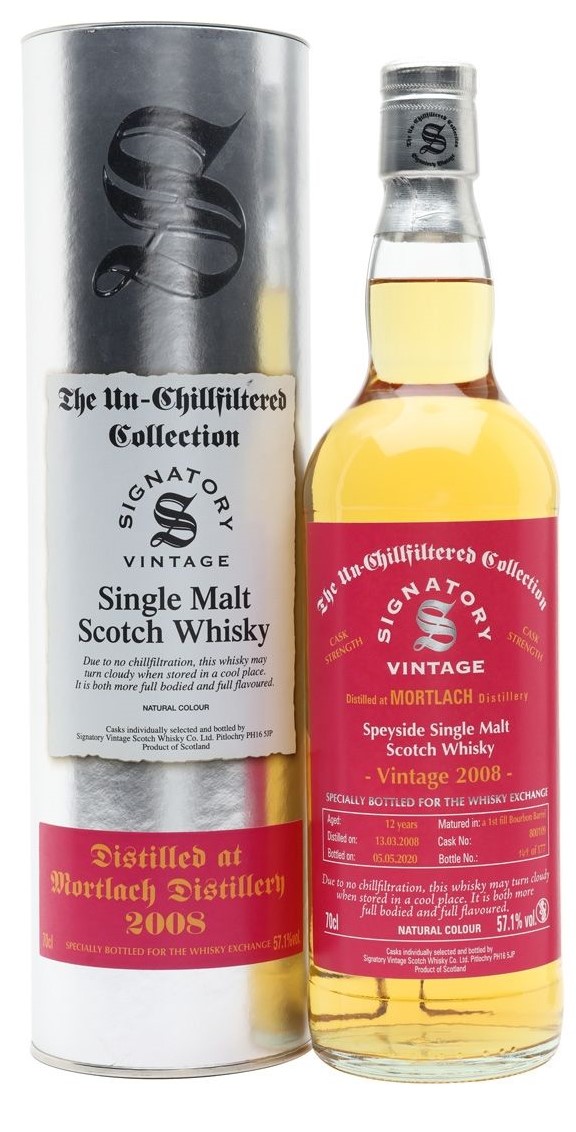 There are times in life when a metaphorical F5 button needs to be struck. A break. A change. A refresh. As someone who’s job(s) require him to spend much of his waking life writing things – I.E. stuck behind a computer screen – the last six months have in many ways seemed suspended in time. I’m *still* behind said computer screen, only now there are far fewer methods for escape. Whisky, and my continued association with it has provided even more of a much-needed solace this year as it has in years gone by – but equally, sometimes a respite and a breather still occasionally feel required. Can there be too much of a good thing?

I wasn’t referring here to taking breaks from whisky wholesale. Though it should go without saying that this is something to be continually mindful of – neither incessant drinking, nor incessant bottle purchasing are necessarily healthy. But rather, I’m highlighting the types of fatigue that are possible to develop with an overabundance of nearly anything. Visit a theme park on a Monday and you could be in for an action-packed thrill-ride of an outing. Purchase a week-long ticket, stopover all day every day, and by Sunday your levels of excitement and adventure have likely long paled. Now add kids into this equation and I’m standing well back from the imminent explosion.

Whisky is no different. A single evening of nothing but generically honeyed 12 year old Speysiders is enough to give even the most hardened of palates a hard time. Whilst humans often tend to be creatures of habit, at the same time we still crave novelty. Exploring, learning something new or simply experiencing different things all reward our inquisitive brains. And our whisky experiences are similar – its why enthusiasts are not the same people who only possess one favoured bottle to sup on each and every night. It’s why some of us can’t resist anything new and shiny. And it’s also why sometimes, a pause is needed.

I’ve had a break this past week – a quick pause from writing for the Dramble (thank you Zander for keeping the wheels turning during my short absence). I haven’t been anywhere (is there anywhere to go yet?) – but equally it’s been nice to step back if only for just seven days. A break. A change. A refresh.

A time-out could be anything. Fewer virtual tastings (which I’ll note at this juncture, might have slowed down a touch, but I’m sure it’s still possible to dram your way through an entire week, only stopping for the occasional pee break). Fewer bottle purchases (heaven forbid!), less consumption of the same bottle(s), same regions, and same styles of whisky? Or as above, just less drinking altogether?

To keep whisky as a pleasurable hobby, it’s important to separate its facets from the routine. Work and life can quickly become monotonous – but the rich diversity of whisky offers ample room for near boundless variety. Something new, something different, or in the case of today’s review, a whisky that's presented in a slightly unexpected form. As the saying goes – “If you always do what you’ve always done….”. So, perhaps take a break from something - who knows, you might even enjoy it?

The Whisky Exchange have recently released a trio of exclusives from Signatory. An ex-bourbon matured Mortlach, the next in the range of hilariously sherried Glenlivets, and a late-teens Longmorn that’s been composed from a combination of bourbon and sherry casks. At a glance, nothing wildly new here. Well, not in a radical sense. But under the hood, each of these new releases offers something somewhat tangential to either past releases, or to the expected profile that the three distilleries are usually known for. A refreshing departure.

The Mortlach under the spotlight today was laid down in 2008 and matured for 12 years in a first fill ex-bourbon barrel (#800109). Bottled at a cask strength of 57.1%, 177 bottles are available and can be purchased directly from The Whisky Exchange for £73.95.

Taste: Dense and textural on the arrival – think fruit syrup. Long-stored apples that have developed a sweet and sour quality together with cream-filled buns and heavy custard tarts. The development expresses the first fill ex-bourbon with split vanilla pod and creamy toffee sitting with building cask spice – sour pepperiness and anise, tempered by a pang of brass and background moist soils and forest undergrowth. Dilution offers a mini ‘wow’, with the retention of the weighty, creamy texture, but with the addition of an effervescent oakiness that perfectly amalgamates lemon drops and menthol into composition. Good before, great now.

Whilst there’s an abundance of sherry matured Mortlach on the market (which in fairness regularly suits the style of the distillate), pure ex-bourbon expressions are rarely foisted into the limelight. But on the strength of this release, they should be. The spirit here, whilst not ‘meaty’, still has a profusion of heft and texture – which when presented stripped back (non-sherried) offers a particularly interesting adventure into the true character of Mortlach’s spirit. Fruity, creamy and with complexity seemingly in-built. That this takes dilution so well earns it addition commendation. Refreshingly distinct.