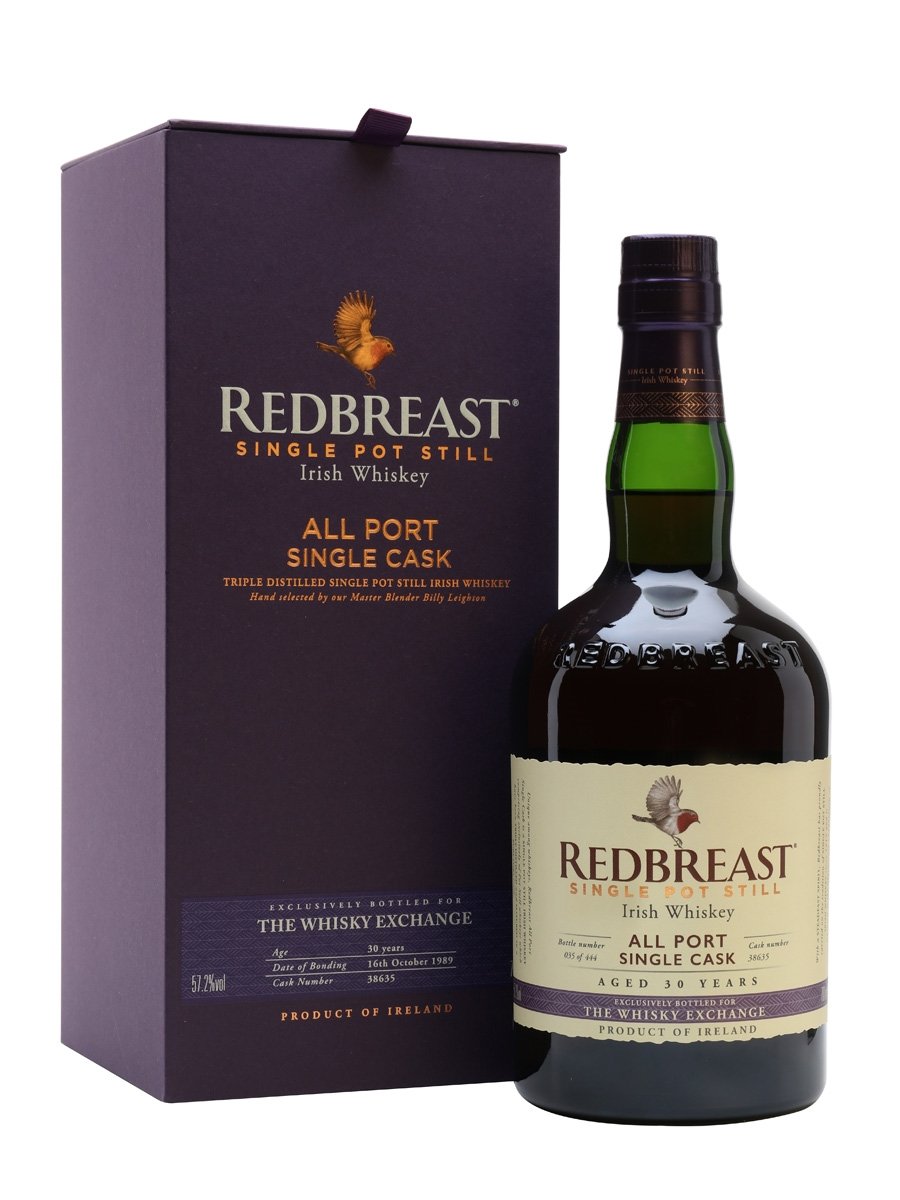 Everyone needs a break. Without dwelling on the year that was (there’s more then enough ‘year in review posts’ already written to depress yourself with) – 2020 was as close as I’ve ever come to feeling burnt out. A combination of taking on too many things at once, whilst simultaneously being unable to escape – often from my computer, let alone my house – makes for a situation where some ‘me time’ is certainly required. After 10 days of ‘cerebral maintenance’ (read: eating and drinking too much whilst largely off the grid) it’s time to get back to it. And in a similar vein, today is likely the day that most distilleries and bottlers put down the chocolate boxes and TV remotes and make vain attempts to get back into their now ill-fitting clothes.

The distillery winter closure period varies considerably in scope depending on the scale of the distillery in question. Some will undertake an intensive period of maintenance – whilst others will simply pull down the shutters and come back on the first Monday in January to deal with it all then. Little is written about the importance of cleaning and maintenance (both predictive and corrective) – they’re not really considered sexy topics by most folks. However, the processes whether run between batch fermentations/distillations, and/or during maintenance periods remain as vital to achieving efficiency as any strain of yeast or type of barley.

Larger and modernised distilleries tend to operate a variety of ‘cleaning in place’ (CIP) systems - internal, semi-automatic, scrubbing and sanitising components – for ease: think of a combination between a lawn sprinkler and a disco ball. Smaller operations will tend toward a manual approach. Both involve the use of heated (often caustic), high-powered cleaning agents – however with scale comes the finances possible to achieve a cleaning regime which can operate without nearly as much manual intervention. CIP systems are large, expensive and can consume considerable volumes of water – but they do remove the necessity for some poor sod having to climb inside a fermenter or still armed with little more than a hose and a large scouring pad.

The winter period is also a time for a different type of maintenance – that of mental maintenance. Whilst some of the planning for the year ahead will have been undertake in the past – and in whisky terms, this can mean decades prior – adaptability is always required. Take a look at 2020 – there’s likely no distillery in the world who didn’t have to modify either their production, or their bottling plans. Even without the ever-changing external factors of last year – malleability is a continued requirement to meet the needs of the market. Production schedules, bottling plans, market strategies – all are fashioned long before the year end - and all are subject to being potentially altered down the road.

And 2021 will continue to require such amendments and revisions from the whisky industry as a whole.

I’ll be interested to see, with the global situation prevailing as it currently is, whether some AWOL distilleries and bottlers resurface in 2021. Their absence at the start of 2020 was understandable, their continued nonappearance by the end of the year was at best baffling. There’s only so long one can head to the Winchester, have a pint and wait for it to all blow over. Indeed – in many places in the UK, even that is not currently permitted ☹

The whisky industry has shown throughout the last 12 months that it’s surprisingly resilient. With both physical and mental maintenance now completed, it is well placed to continue to acclimate, adapt and thrive. It’s time to get back to it.

The Whisky Exchange’s well-aged exclusive Redbreast is expressed as a ‘finish’. However, with the considerable length of time it has spent enveloped in port wood, one wonders whether the concept of finishing is really totally appropriate here. Distilled back in 1989, the spirit was initially matured in ex-bourbon until 1995, when it then re-racked into a Portuguese port cask. For 24 years. Which, one would expect would do a whole lot more than simply add a layer of fortified wine influence to an already finalised composition. Far from it. Perhaps this would be better denoted as a port cask whisky that was originally ‘birthed in ex-bourbon’?

The bottling is the oldest Redbreast I’ve sampled to date, and follows neatly along from last year’s (excellent) Ruby Port Dream Cask – in the sense that one of the three components utilised to create that expression looks to be a similar cask of 1989 ex-bourbon transferred into port in 1995. So, I’d posit that this TWE exclusive quite possibly has come from that sample parcel. Wood geeks wanting to do some more additional digging can have a cask reference in the form of: #386635.

The release clocks in at 57.2% ABV – notably potent for its age. 444 bottles were produced and will set you back the not inconsiderable sum of £675 via The Whisky Exchange. A considerable uplift from the 2020 Dream Cask – but then 30 is a very round number and single cask things always come with a premium. Still – far beyond my bottle budget. And indeed, it seems more than most are prepared to stump up. Whilst I’ve seen near bun fights for all the directly released older Midleton wares – this has sat on the TWE website since its release back at the tail end of October 2020.

Taste: Immediately impactful and with plenty going on under the hood. Sheened red and black berries join apple crumble, whilst blood orange, pomelo and ruby grapefruit are lifted by dry metholated oakiness, sandalwood and shaved rattan. Pot still spices run throughout and are both compelling and piquant – cinnamon and ginger with asides of anise. Darker chocolate and stewed plums develop, noting the exceptionally long secondary maturation in port. The addition of water offers a mouthfeel that's midway between oily and creamy in texture – fully mouthcoating and with a perfect level of ‘grip’. Buffed oranges and unripe mangos sit with notes of toffee cream and rolled pastry together with a handful of slapped mint leaves.

Finish: Rather long with resinous oakiness alongside fading berry fruitiness.

This Whisky Exchange Redbreast exclusive is both venerable and delightfully composed. Trademark pot still fruitiness and compelling spicing runs throughout, whilst the port cask maturation demonstrates a surprising level of integration and also suitability to this style of whiskey. It’s less of an influence and more of a commander-in-chief – however this additional richness and ‘darkness’ only goes to highlight further the distinctive qualities of the underlying distillate – all of which retain both their shape as well as their concentrated composure. Quite compelling.