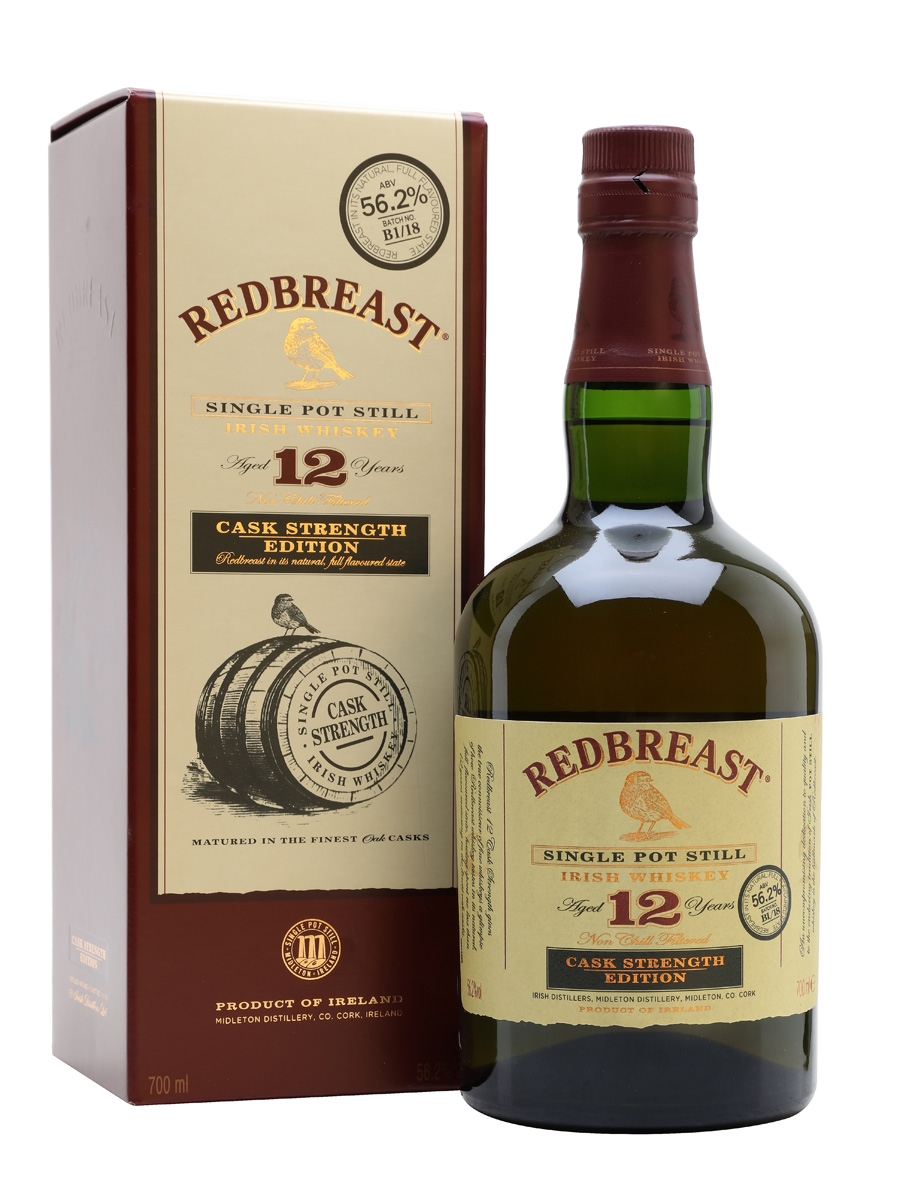 Whilst I’d posit that every whisk(e)y has a natural strength where it shines the brightest, I’d also suggest that this ‘ideal’ % can vary greatly – through the type of cask that’s been utilised, to the ambient maturation conditions all the way to the personal tastes of the drinker. As enthusiasts most of us tend to gravitate towards higher ABVs – at least to the point where chill-filtration becomes a moot point – 46% and above. But that said, we’re far from the bulk of the overall market – many is the time when I’ve presented a higher strength dram to a colleague and found that their personal tastes have inclined towards the lower end of the alcoholic volume spectrum. Not everyone wants things bigger, stronger and faster - and certainly not all the time.

Lower strength bottlings often are greeted with scepticism and criticism – however, they do offer distillers several important avenues. Firstly, the ability to present customers with expressions which aren’t going to burn their faces off – if you’re new to the world of spirits, you’re unlikely to naturally settle on 60% as your starting ABV – but then there are masochists out there. But, more importantly, distillers have the ability to marry the filling strength to the cask itself – extraction rates of spirit vs. wood vary – if you fill two identical (as near identical as is possible) with two distillates – one lower ABV, one higher – the end result will be a markedly different selection of aromas and flavours extracted from the oak. In essence, two different whiskies. It’s not always the case that the higher ABV version will present the most balanced combination of aromas and flavours.

It’s simply not the case that higher strength = better whisky. It might offer more bang for buck, and a more intense drinking experience with a greater definition of the spicer characteristics, but at the same time, it’s likely to offer less ‘roundness’, softness and subtlety. Similarly, the age of the whisk(e)y can play a big part in how it presents at different strengths – a younger, more spirit-forward expression might not lend itself to cask strength as easily as a more mature cousin  – in youth, it’s naturally still raw and fiery, and a higher ABV is likely emphasise those characteristics further.

Personally, I do prefer higher strengths – but not because of their inherent clout – I enjoy the ability to experiment with dilution, and at higher ABV’s you’ve got a wider palette available to be able to do so. That said, it’s not uncommon for me to take a cask strength whisky and end up reducing it back down to an ABV closer to 46%. Personal preferences are always a thing.

Today’s higher strength offering is rather the doozy – Redbreast 12 year old Cask Strength. The well-regarded Irish pot still range recently announced a brand makeover – taking the illustration of the namesake Robin Redbreast and showing it taking flight across the different expressions in the series (12 year old, 12 year old Cask Strength, 15 year old, Lustau and 21 year old). It’s a surprisingly obvious analogy when applied across the range, but no less effective - the wider the wingspan, the older the expression. Neat and effective. The rollout is being staggered over the coming four months with the more accessible expressions receiving their new literary first before the Cask Strength and 21 year olds get upgraded in the Autumn.

Our 12 year old Cask Strength was bottled last year as Batch B1/18. The composition is a combination of ex-bourbon American oak and ex-oloroso sherry Spanish oak and its delivered at 56.2% ABV. It’ll cost you a varying amount depending on where you live. And there’s quite some variance. Here in the UK you’ll be looking at £89.95 from The Whisky Exchange – but I’ve seen it as low as 60 Euros over in Germany – such are the vagaries of international distribution and taxes.

Nose: Pronounced and intense. Rich caramel and freshly baked apple pie gives way to sherry cask aromas - cranberries and cherries alongside raisins and sultanas. Brown sugars, rolled pastries and sugared-dusted cereals are joined by grainy acetone and prominent nuttiness – hazel and cashew. The cask provides a firm influence throughout – vanilla pods a steady and heady bundle of concentrated spiciness - cinnamon, nutmeg and cloves. Reduction might seem a bit counter-intuitive (having paid a premium to increase the ABV), but nevertheless its worthwhile and the generous volume provide ample room for experimentation. It expresses salted toffee, dusty earthiness and malt loaves with pink wafer biscuits and clove-studded oranges.

Taste: A thick and oily mouthfeel provides weight and texture whilst the high ABV delivers a punchy arrival of toffee, wood and spices. Cinnamon Graham cereal sits with apple crumble and pear syrup whilst penetrating oak influence delivers bark, sawdust and shaved planking. The mid-palate favours the sherry casks more with dried fruits – raisins and sultanas – alongside milk chocolate and a building wall of pepperiness –piquant and forceful and combined by cinnamon and nutmeg. The back-palate offers some relief – a more gentle disposition of vanilla, sandalwood and charred cask ends. The addition of water feels more necessary on the palate – whilst it dulls some of the top notes, it unlocks others that were hidden behind the high strength – toffee popcorn, cashew nuts, buttered cream, nougat and flecks of red berry fruit.

Finish: Medium to long with malty chocolate, pepperiness and overt oak and baking spices.

Redbreast 12 year old Cask Strength eschews the triple distilled spirits’ (sweepingly over applied) reputation for easy-going ‘smoothness’, delivering an experience that’s all about concentrated aromas and flavours. Whilst highly-cask forward, the balanced combination between ex-bourbon and ex-sherry feels extremely comfortable with the trad pot profile. In other words, this is just plain tasty stuff. The whiskey is big and yet eminently quaffable at high strength - that said, I did prefer it with a modicum of dilution – a little less intensity is a fair trade off for complexity and contemplativeness in my book. An essential modern Irish whiskey.