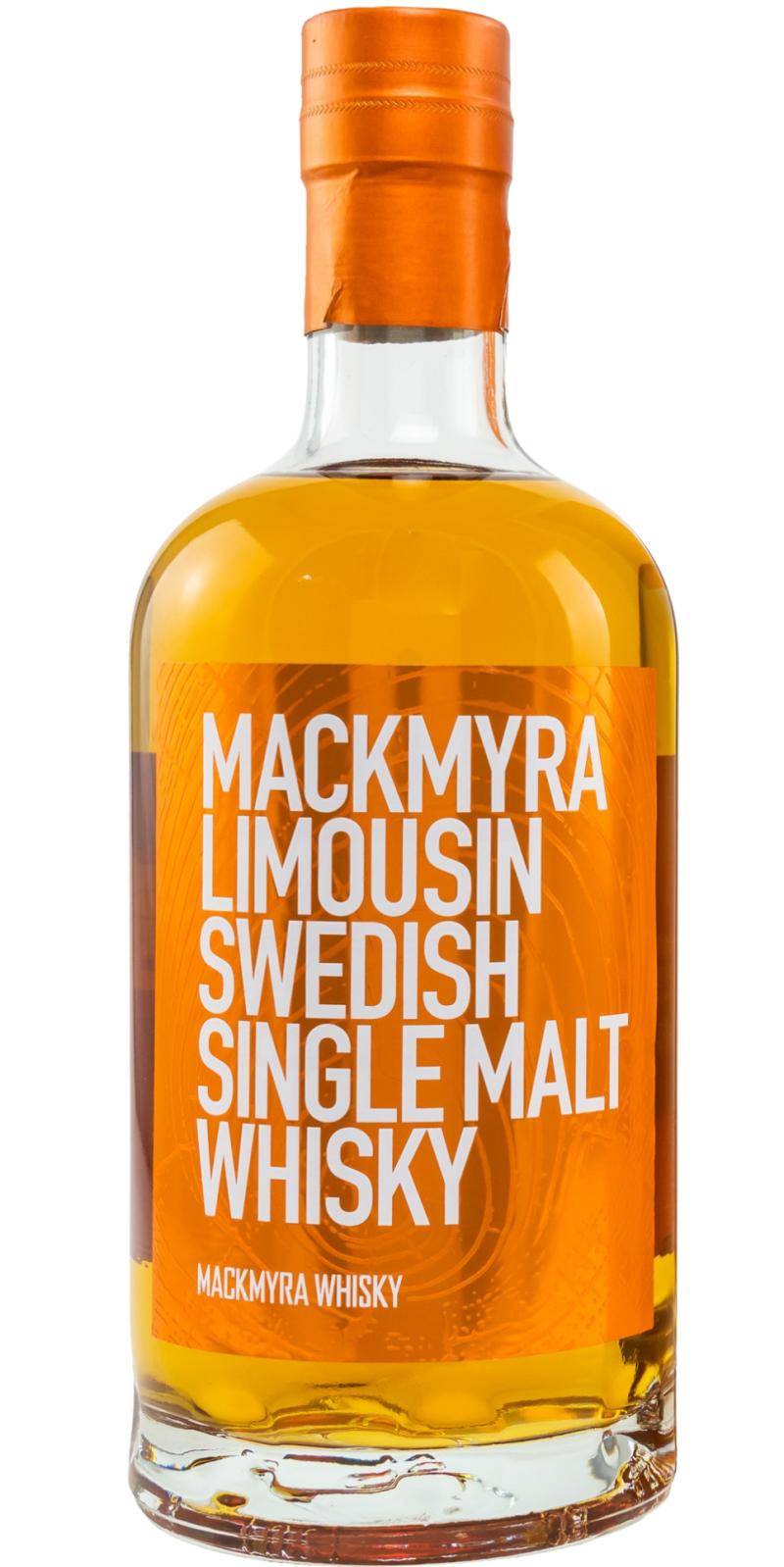 Reams of paper and gigabytes of the Internet have been dedicated to dissecting and understanding the properties of tannins. From learning why fish tanks turn brown and identifying why wines tends to either possess a pleasant, unobtrusive silky texture or an astringent, grippy, dryness - all the way to understanding the transformational processes involved in preserving animal hides by turning them into leather (tanning!). And yet, despite possessing a similarly central bearing on the character of whisky - its relatively quality and quantity vis-a-vis texture, bitterness and notably, the formation of colour – tannins rarely get referenced by name throughout the multitude of whisky commentary.

Of course, mouthfeel and relative perceptions of bitterness are frequently recorded within the tasting notes by many – irrespective of their experience level. However, these traits are seldom ascribed or associated to levels of tannic acid. And there are times when I find this genuinely baffling – particularly when it comes to exploring and assessing whisky that has been matured in wine/fortified wine casks. Wine casks can and do bring with them many of the tannic qualities of their original precursor liquids – and they often add these on top of already palpable oak tannins when utilised for additional maturation. “This whisky is quite dry”…..OK, think about that for a while. Why do you suppose that is?

Perhaps there’s an underlying impression that as far as alcoholic drinks go – tannins are the sole purview of wine. With sources of tannic acid in the grape skins, seeds, stems *and* the casks utilised for maturation – this is surely an issue for vintners, not distillers? And yet, anyone who enjoys a cup of coffee or tea will likely already be conscious that tannins exist abundantly in nature. You can add rhubarb, cranberries, walnuts and cacao onto this list without even really thinking about it.

Flora that contains tannins has evolved to exhibit this compound in an attempt to dissuade animals from eating it, or its fruit or seeds before it is ripe. Think of it as a form of defence mechanism. Many naturally occurring plant tannins are unpalatable – deliberately. And yet there are also grapes, chocolate, coffee and or course wine where despite being possessive of tannins – through careful cultivation and management, both bitterness and astringency (taste vs. tactile – these are not one and the same thing!) a balance can be structure which can at times offer substantive elegance.

Whisky is no different. Whilst its source of tannic acid is primarily (though not exclusively) derived from the wood used for maturation – there is nevertheless a need to manage that extraction in the same manner as all the other extracted compounds and interchanges that occur during development. Too few tannins – thin whisky that will be lacking in colour. Too many – sticky, grippy, dark hued whisky – which also will likely be as dry as a bone.

Tannins are essential to whisky – outside of mouthfeel, structure and colour they also (as a polyphenol) help to filter sulphur which is produced during the distillation process (not just from the cask – away with your sulphur candle nonsense) as well as to aid the breakdown of wood lignins – an essential aspect of maturation, partly responsible for the transformative processes which produces aromatic notes such as vanillins and oak spices. In essence – without tannins, whisky would not be whisky as we know it. It would be some bastardised version of newly produced spirit without many of the qualities which we both associate with it and also adore.

A recent post I spotted bemoaned the current state of whisky writing for always focussing on the cask as opposed to the spirit. I’m not sure I’d wholly agree with that – there’s ample coverage of production methods, rationales and results out there. Indeed, it’s far easier to provide the raw technical facts on utilised plant than it is to understand their relative interactions and outputs. But nevertheless, I would agree with the assertion that there are a number of important whisky-making topics which rarely see light of day - and for me tannins are currently woefully underappreciated for their fundamental and varied role.

Ah well…. with continued observations of “look at the colour of that!”, “bitter” and “drying” – at least folks are vaguely cognisant of the manifestations of tannins, if not their actual importance.

Mackmyra’s latest (and apparently final) seasonal release – Limousin has been inspired by the French oak region of the same name. It’s cask makeup is – typically for many Mackmyra releases – diverse. Cognac, ex-bourbon, oloroso, cask “saturated” with berry wine and American oak (not sure how that fits in with everything else – I’m guessing it’s something of a catchall into the other listed cask types. Also noted is that 43% of the overall single malt blend is derived from Cognac casks from House Ferrand (a Cognac house who notably do refill barrels with diverse spirits e.g. rum post initial disgorging). And its these Cognac casks where the French oak – Limousin – has been employed.

Bottled at the distillery’s go-to ABV for this series of 46.1% the release of 16,000 bottles is widely available. You can find it for £62 directly from Mackmyra.

Nose: On the saccharine side. Strawberry bootlaces, peach melba, white grape and quince jelly provide a fruity core, whilst meringue and griddled waffles reinforce the sweetness. Rosehips, pink wafer biscuits and vanilla essence round things off. Dilution offers a rather different character with mirabelles, lychee and apples sitting alongside sponge cake dusted with icing sugar.

Taste: Surprisingly herbal and with a instant whack of cask spice. Tarragon, peppery cress and anise sit with stewed underripe apples whilst light caramel and ginger power join rosewater, cherry bakewells and a powdery dry oakiness which builds in tannic influence throughout the development into an arid crescendo. Reduction here is exceedingly ill advised – it results in the casks taking centre stage with vanilla and toffee, but at the same time the dryness really begins to grip like a vice – astringent, souring dry oak and little else into the finish.

‘As is’ Mackmyra’s Limousin is a showcase of its wood complement far more than it is of the precursor liquids that have spent their time inside those casks. There’s the merest touches of cognac, oloroso and raspberry wine – and plenty of tight-grained French oak. And in that sense, it does what it says on the tin. French oak = tick. It’s all a pretty modern affair - easy going and easy drinking with the sweetness moved to the fore and some palpable tannic qualities of grippiness and dryness throughout.

However, once reduced below the bottling strength, the tannins are given their day pass and they’re really out in force. What was once a little too dry for my tastes, but might suit others, quickly devolves into a completely mouth puckering, moisture sucking affair. Whilst Mackmyra bottle their seasonals at a standard 46.1% - this edition is certainly one where I’d have really appreciated some extra percentage - not because it’s lacking in impact….more because I’d sooner be clouted with spirit than pummelled by tannic acid.

As such, this doesn’t sit amongst my favourites of the now completed Seasonal Collection – but it is arguably at its best straight out of the bottle and not messed around with any further.