The number of the yeast 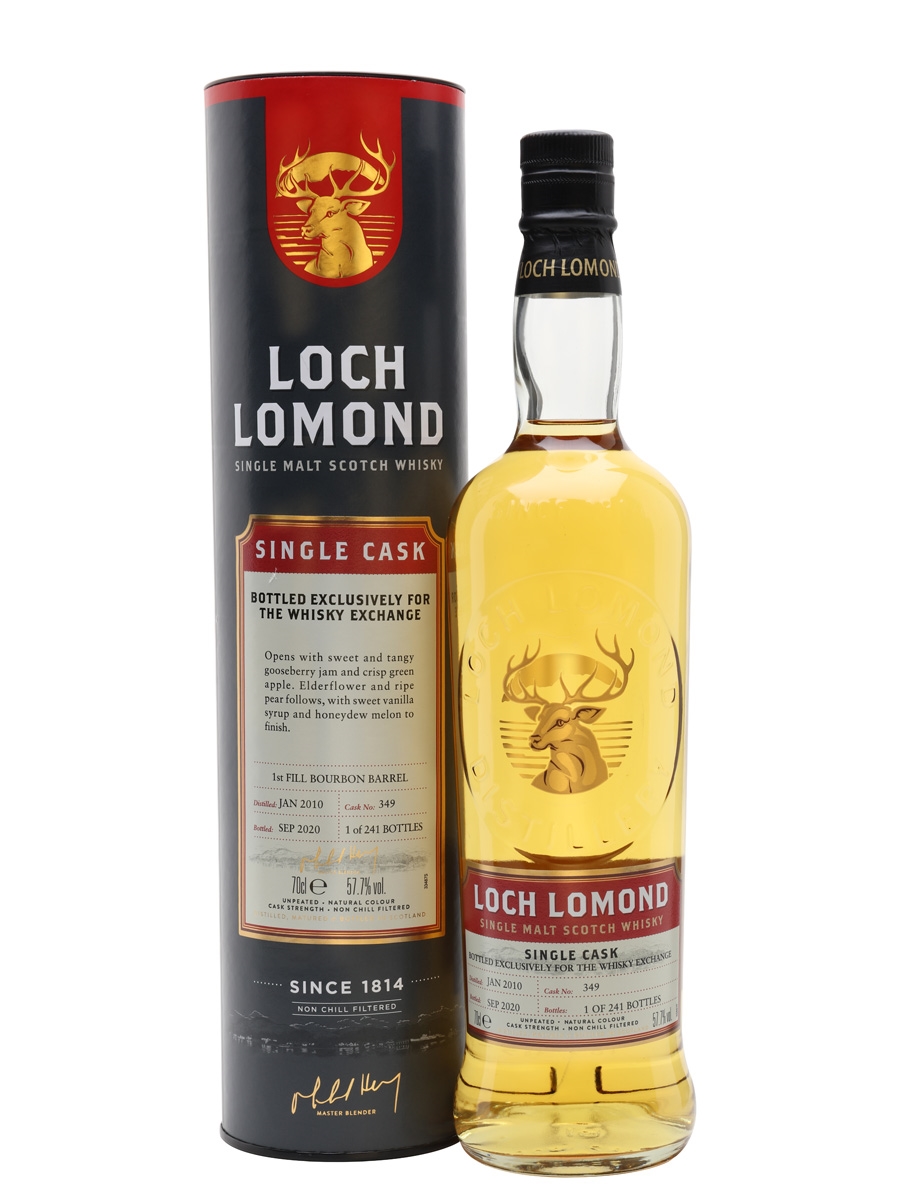 It takes somewhere in the region of 30 billion yeast cells to create a single ounce of whisky. A distiller’s yeast strain of Saccharomyces cerevisiae propagates mainly through asexual ‘budding’ where an offspring cell or ‘bleb’ is formed from the mother cell, which in turn splits its nucleus into the child cell forming an entirely new spore. This can happen with furious momentum – so much so that within a few days, a test tube full of yeast culture will prove enough to populate 100,000 gallons of wash with over 150 million cells per ml. Yeast is often about numbers – and these are often very big numbers.

Despite its fundamental significance (essentialness!) to the distilling process, yeast never generates the same volume of headlines as cask types, terroir and the use of heirloom grains. And yet whilst most common or garden whisky drinkers don’t even know (or likely care) that some form of yeast is required to make alcohol – distillers are precious about their yeasts, whether they’re commercially sourced or wildly propagated. For all the old talk of the cask being the defining influence on the eventual flavour of whisky – or latterly the conversation moving on to barley origins and their growing environs – any home brewer will be able to tell you that changes to yeast type, pitching rates and growing conditions will have a marked and often defining impact on the qualities of the final liquid.

If you take a look at wine and/or beer producers, you’ll see that these industries utilise a vast array of different yeast types – each cultivated to provide different end flavour results and/or specified to behave in particular ways given particular conditions. Not every fermentation is the same the world over. But experiments with yeast can be seen as something as a final frontier for whisky. The use of M and MX yeast strains remains, and likely will remain dominant in an industry underpinned by consistency and efficiency.

From Glenmorangie’s Allta (“wild”) being the distillery’s first foray into wild yeast (though important to note that others have utilised the addition of wild strains for a number of years) to the selection of strains that ferment slower – and even result in secondary fermentations long after the notional lifespan of the pitched yeast has ceased – there’s a variety of trials underway within distilleries. Few however have yet to achieve wide-spread industry adoption – outside of the lab, quality control, predictable yield and consistent character are still king – and time spent messing about with unusual and untrialled yeast is time not spent making a known a knowingly marketable product. But gradually these boundaries are starting to be pushed.

Perhaps one of the most visible demonstrations of yeast experimentation available on the market today comes from the masters of doing things differently – Loch Lomond. The distillery’s versatile setup and naturally long fermentation times (90-120 hours) are an ideal proving ground for toying with yeast – and there’s been a number of bottlings which have resulted from these experiments – in particular via Chardonnay yeast - that have become available.

Chardonnay yeast is not a strain of itself. Rather it is a denotion of the employment of a yeast type that is more commonly used for the production of this type of widely available wine. There are many strains of yeast suitable for the fermentation of Chardonnay grapes – and they all present vintners with different variables with which to make an informed selection. Even a cursory glance on the Interwebs will result in an appreciation of the sheer number of variables which can be explored when selecting a yeast for wine fermentation. From how the yeast behaves and the fermentation products its produces to the conditions that are required for the yeast to achieve its optimal performance – and that’s saying nothing of its type (cream, pressed, liquid or dry) nor the cost of purchase.

Nevertheless, the use of Chardonnay yeast within whisky production is not as simple as swapping it out for a distillers yeast. Its traits and behaviour are, whilst predictable, notably different to that of commonly used distillers strain and will likely result in a smaller yield of eventual spirit due to a lower alcoholic potential when fermented. In short – less whisky. However, at the same time, and with a long fermentation period – it’s possible to create a fruitier wash as a base for distillation with the beer’s lactose molecules able to develop and consume the residue leftover proteins which remain following primary fermentation. Net result - more flavour potential to distil with.

The most recent of Lomond’s yeast experiments to hit the shelves comes in the form of a 10 year old single cask exclusively bottled for The Whisky Exchange. It has been fermented using an unspecified Chardonnay wine yeast, and then passed through the distillery’s straight necked pot still (the rectifying one) before being rested in a 1st fill bourbon barrel until the end of the 2020. Cask #349 produced 241 bottles at an ABV of 57.7%. And I’m surprised they haven’t all sold out quicker – particularly given the range of positive reviews that I’m about to add to. But nevertheless someone else’s loss is your gain – this is still available via The Whisky Exchange for £62.95.

Nose: Uniquely fruit-forward. Apple peels and natural pear essence are joined by preserved lemons and effervescent cream soda whilst prominent elderflower cordial and daisies sit with bee pollen and wild honey. In the background – greenhouse notes of leafiness alongside sponge finger sweetness. The addition of water offers up white grapes and quiche jelly together with dried parchment paper.

Taste: Intensely fruity from the get-go. Cider apples join a handful of Jolly Rancher sweets with both apple and pear flavours prominently reflected. Agave syrup and eucalyptus oil sits alongside dusty cinnamon and anise flavoured pastries whilst grape tarte tatin and cornflake clusters are livened by tingly pepperiness. Dilution expresses prominent floralness with cherry blossoms, peony and carnations – as if pink were a flavour.

Despite being matured in a first fill barrel, the fruitiness and spirit character that has resulted from the straight-necked pot and wine yeast shines through consistently here – to a point where it even starts to belie its age. Whilst there are not yet fathomless depths to explore, in just a decade of maturation this whisky has taken on an impressive concentration of fruit-forward character – usually only found in bottlings twice its age. But in remaining a pre-teenager, this brings none of the baggage of longer maturation along with it – the cask influence is creamy but overall light and things remain fresh and crisp throughout. Impressive.