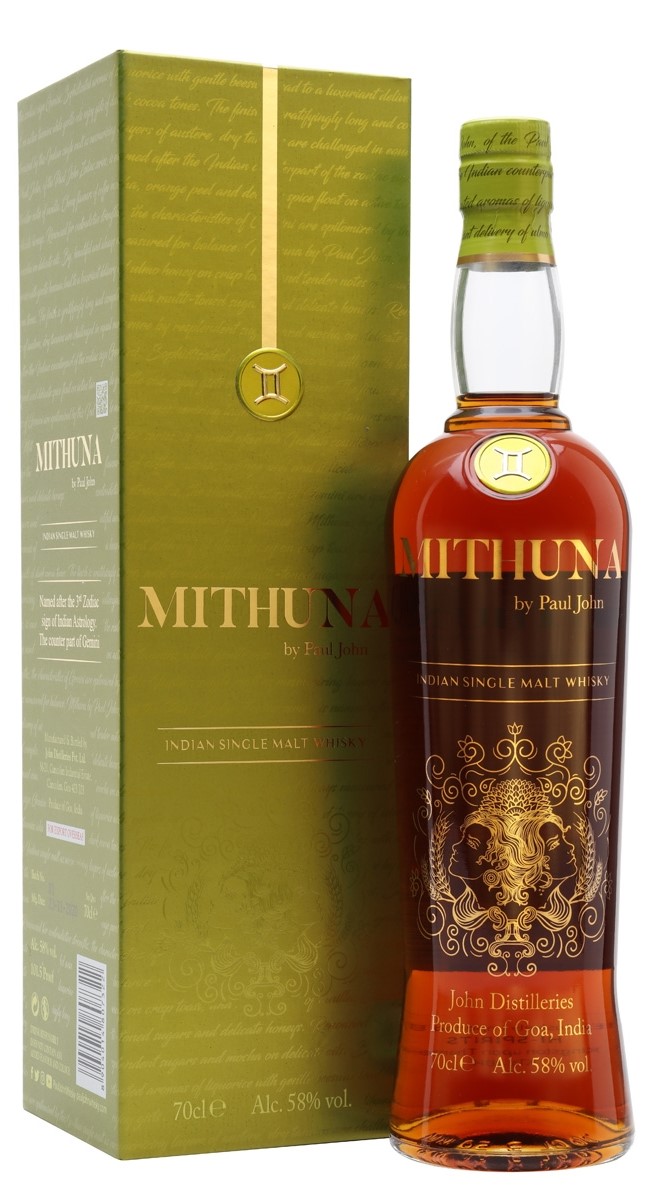 Whilst my appreciation for certain styles of cinema remains constant, my favourite film could change every day. Mood plays a significant role in shaping our tastes – and depending on my disposition I could find myself yearning to spend a couple of hours exploring something new and unfamiliar – or equally I could find myself curing up on the sofa with an old favourite that’s been watched countless times already. But regardless of which flavour of flick I’m looking for, there are times when I find myself seeking out the same things in films as I often do in whiskies – richness, depth, focus, intensity, balance, harmony and finesse. But what those things actually mean and how they manifest themselves within a glass is far from easy to truly understand.

Complexity is one of the least understood aspects of whisky appreciation. And it’s one of the hardest to communicate about. As a topic is it tough to define, ‘loaded’, subjective and open to very wide interpretation.

To many complexity is often related purely to adjectives – I.E. the length of a tasting note - the greater the number of aromas and flavours listed, the more complex the whisky. But whilst whisky breadth as dictated by a large number of descriptors is most certainly part of what results in a whisky which might be considered to be complex – it is far from the totality of it. There’s a stark difference between a tightly paced film, and one bloated by an over-abundance of half-formed ideas.

Complexity is also not the same as intensity. There are many spirits which possess robust concentrations of favours – but whilst being punched in the face repeatedly by a single flavour might awaken the senses it does not challenge them beyond those initial forceful introductions. I’m a big fan of horror films – but whilst a good number offer wonderful moments of tension, dread and intense terror, few would ever be described as narratively complex.

A complex whisky doesn’t possess just one dominant aroma or flavour – no matter how powerful or even tasty you might consider that attribute to be. It commences in one fashion on the arrival and then gets to know you in another – with diverse (but harmonious) combinations converging throughout the palate and offering intricate details and unexpected asides along the way. Complexity doesn’t mean that a whisky is challenging, divisive or difficult to understand – it means that the spirit has something thought-provoking to say about itself.

One might think that it would be beneficial that all whiskies would offer a level of intrigue and the ability grasp hold of attentions. But in reality, not all of them can be expected to do so. And indeed, it's actually a positive that they don’t.

There are times where I hunger for something that’s just dumb and fun. 90-minutes (stop making all films 2.5 hours please) of ludicrous escapism most certainly has its place after a long week of focus and attention – and Jason Statham always seems to be “on the job”. Correspondingly an easy-going, easy to comprehend, ‘simple’ whisky absolutely has its appeals.

All whiskies have their place - no matter whether a one-note romantic comedy, three-act thriller, or a decade-spanning, sprawling magnum opus. But a lack of complexity doesn’t necessitate that a whisky is ill-composed or bad. Sometimes as drinkers all that is required is a disengagement from the rest of the world – an escape from reality. And in that regard a breezy or pulpy, digestible movie might well at times be preferable to a convoluted plot packed full of dense and knotty interactions and associations.

When I’m tasting a whisky I’d rather not know where my journey is going before it’s even begun. True complexity lies in the ability of a liquid to be returned to and for it to offer the imbiber something different each and every time – and indeed to discover a sense of surprise about it. But at the same time a whisky can be simple in composition and yet still surprising.

Nothing about complexity is easy to truly understand. My film consumption can be related to my whisky consumption – and as such I’m continually searching for something which is well-crafted, well-composed and that tells a compelling story in a unique way. But complexity can be complex of itself. Particularly so in communicating it as a concept to others who all possess different notions and ideas of what complexity actually means to them.

Princess Bride’s Inigo Montoya summed it up best: “You keep using that word, but I don’t think it means what you think it means.”

My experience with Paul John’s Mithuna encapsulates everything I’ve just written about above. Its creation, casks, and even cost all, in turn, looked to challenge my perceptions of what this whisky is.

However, its announcement and unveiling was accompanied by something altogether more Ealing comedy. A Jim Murray blessing of “Third best whisky in the world” is fine enough, but a descriptor likening it to postcoital bliss was all of the biologically baffling oddness. “India’s newest whisky at £200 a bottle is ‘as good as having sex’ says dram guru” was a resulting tabloid headline, and a step backwards for achieving a representative, modern image for the spirit. At best this is a detraction away from what is in the bottle - Mithuna is a captivating, layered, nuanced and modern expression that certainly had me considering what complexity means with regards to its composition. It didn't and doesn't need a poor attempt at likening it to a Carry On film.

The release itself is composed of whisky initially matured in virgin American oak casks – that have then been finished in ex-bourbon casks. It forms part of the distillery’s ongoing Zodiac series (otherwise known as Rashi), Mithuna - Gemini - was preceded by the well-regarded Kanya - Virgo - release from 2018. And it’s far from a cheap, everyday purchase – Master of Malt will currently sell you a bottle for £217.19.

Taste: Profusely thick and textured and as with the nose offering a journey. Sweet and syrupy tinned fruits hit the palate first – a stone and yellow fruit medley. Then, heat from both cinnamon balls and chilli peppers joins heady cardamon and crystalline ginger. As the spices build, rich, prominent oakiness comes to the fore with lacquered fencing and sheened wood tables. The back-palate offers some soothing with chai tea, hot chocolate and vanilla cream. Reduction of the palate is less beneficial – there’s still palpable weight to the spirit, but the flavours are a less bright and distinctive. 58% is where this shines best.

Mithuna is provocative in both its conception and its manifestation. Ex-bourbon finishes on top of virgin oak matured whiskies are far from a common sight – indeed in many quarters of the whisky world the reverse might be considered more of a norm. But with Mithuna, Paul John have utilised both cask types to offer a whisky which is spacious, layered, through-provoking and consistently tasty throughout. The sticker price will certainly feel confrontational or even off-putting to many – but the results are undeniably accomplished.