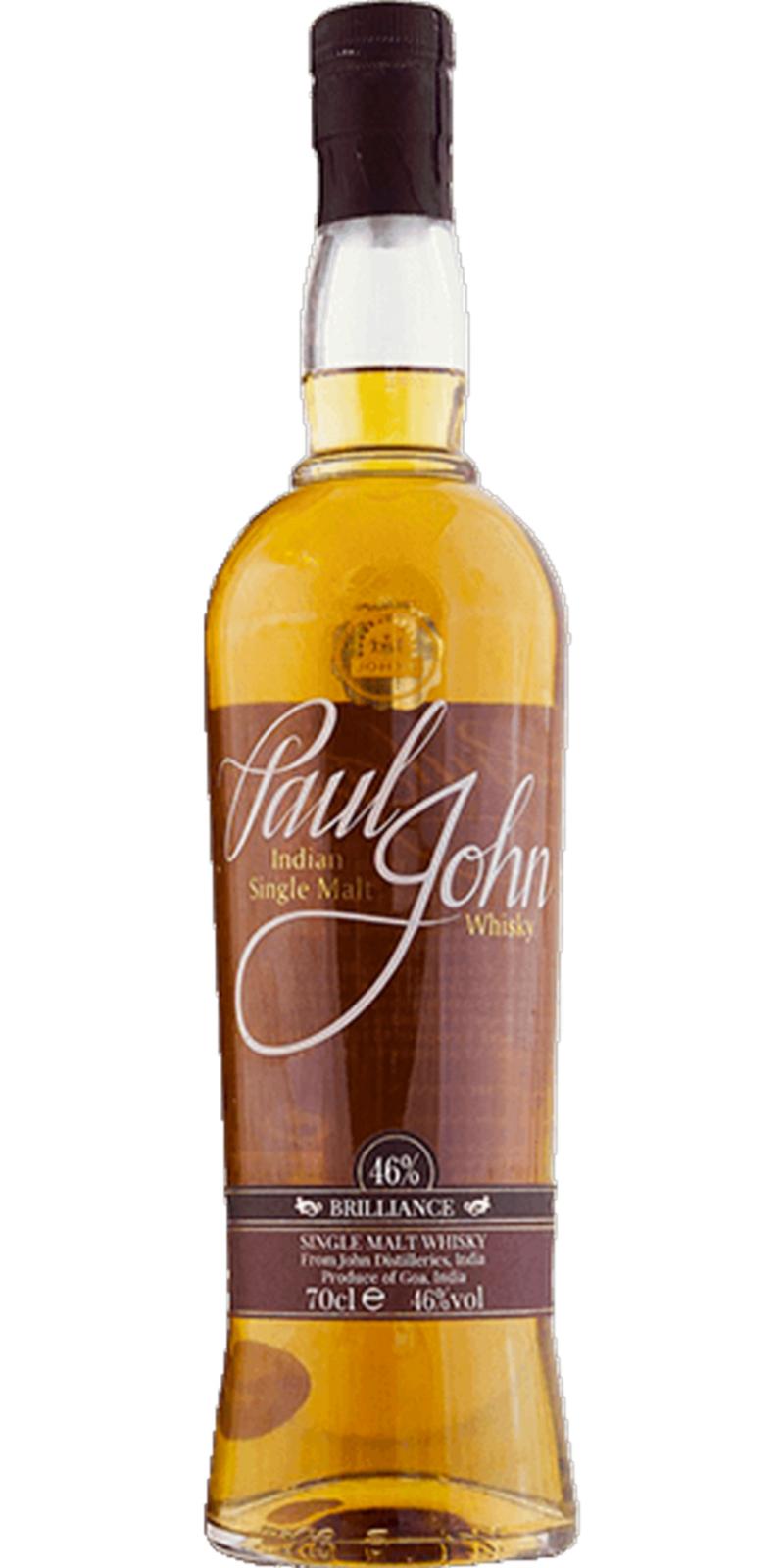 With all the focus on limited editions, chasey-exclusives, near-constant, locked-down digital dramming and bizarre Insta photos of sealed bottles artfully posed in places where they most certainly don’t belong (I can make a few additional suggestions of where you can put them) – it’s all too easy for folk to quickly lose sight of the fact that whisky and socialisation are deeply entwined. Whether father, mother, sister or brother. Whether best friend or newest friend. Whether new arrival or dearly departed. The sharing of a dram has been a point of social bonding for generations.

The relationship between the development of friendship and alcohol is an ancient one. Evidence of Neolithic drinking (some 5,000 - 10,000 years ago) has been well-documented across a number of archaeological digs where traces of heather, meadowsweet and royal fern (all of which were used for primitive beverage making) have been found long-evaporated within pottery. It’s not all that hard to imagine the scene where meals and drinks around a fireside helped cement relationships between tribesfolk as food, stories and gossip were all exchanged.

With this sharing comes the positive feelings associated with the retelling of stories, the exchanging of chatter, the telling of jokes and of rowdy, rousing singing. And of course, with the addition of alcohol – of endorphins – the chemical trigger to the brain which in itself promotes a sense of well-being and provides an enhancement of the social bonds of those sharing those moments.

By the 17th Century drinking had become something of a vitally important social act. Toasts – sometimes of an occasion, but often of an allegiance became a method for demonstrating (at least on the surface) a sense a loyalty to a cause or to the state. And since this time, the toast – the “cheers”, "skål" or “slàinte” has become ingrained into every drinking culture on the planet – a universal language which expresses goodwill and honour – both for those living and for those deceased.

But against this backdrop, whisky has over time developed into what Tom Bruce-Gardyne describes aptly as a “three-legged stool” – that of the drinkers, the collectors and the investors. All three of these groupings could arguably be described nowadays as being social – you don’t have to look far to see online groups avidly discussing each of these aspects. At the same time, whilst the category has inextricably grown well-beyond its origins to a point where if you removed any one of those stool legs, the remainder would collapse – it’s important to remember that whisky – no matter where it was acquired or in some instances why – always has a story.

Of course, when it comes to flippers, these stories are short-lived and largely vacuous – “got bottle, sold bottle”. But for those who consider themselves longer-term drinkers, collectors or investors the notion of whisky being linked to an experience is still a vital trait of what keeps these individuals in the hobby. And all three legs of the stool can be just as addictive and obsessive when it comes to whisky – just in different ways. And in being so, this too provides talking points – stories, gossip and jokes. Context is everything.

Nevertheless, it is the view of this writer that whisky is at its *most* social when it is being shared and experienced as it was crafted to be – I.E. when it is consumed. It is at that point that not only are we able to experience the qualities of the liquid and to socialise these but also able to comprehend the magic within our glasses – understanding the results of the crafting process and dispelling the great many myths which remain opaque when a whisky is left uncorked. As such I firmly believe that the sharing of a whisky is the partaking in the most human of activities – that of being together.

“Whiskey is for drinking; water is for fighting for”

It seems positively ages ago that ‘Original Choice’ was the considered the flagship brand of John Distilleries. But over the past eight years since the release of their first single malt whiskies (Brilliance and Edited), the Goan-based distillery’s range and reach has markedly changed. Whilst blends still drive the wheels of the domestic market, Indian single malt consumption and recognition outside of its home nation has expanded rapidly – John Distilleries alone are now exporting to over 30 countries and selling in excess of 11 million cases annually. That’s far from an inconsiderable amount of whisky.

Today we take a look at Brilliance – which was first released back in 2013 and has remained a mainstay part of the John Distilleries portfolio since. The expression has been fully matured in ex-bourbon barrels – likely for somewhere between three to five years (single malt production began in 2008 – though the company was founded way back in 1992) – though it’s important to consider the climactic nuances of the location where the combination of the temperature and humidity sees evaporation rates of up to 10% a year. Like at other ‘warm’ distilleries, this beefy angel’s share results in a rather muddied consideration of the relationship between age and maturity – to a point where it’s really rather pointless to consider the age of sub-tropically matured whiskies when compared to those matured in the temperate (read: cold) climes of Scotland. Identical processes, but apples and oranges when it comes to the magnitude and speed.

Like most of the distillery’s ‘standard’ releases, Brilliance is bottled at 46% ABV. Here in the UK you can pick it up a bottle for £40.25 from The Whisky Exchange – notably this price is only £2 more than when Brilliance was first unveiled in 2013. If only all single malts had remained so price constant over the same time period.

Taste: Straddling delicate and punchy all at once. Milk chocolate and buttery dough balls open into nectarines, guava and gooseberries. The tautness of youth is evident in the mid-palate before the cask takes back control with nutmeg, cinnamon and leafy herbalness from coriander. Water diminishes the prickle, but also unsurprisingly favours the cask with vanilla essence, caramel, cooking apples and baked bread.

Paul John Brilliance is a whisky which has improved with time. Whilst the cask constituents are unlikely to be radically different as they were when this was originally released eight years ago – the composition has lost some of its tightness and gained with both creamy and fruity expressiveness. There’s still an excellent nose sitting with a palate which can’t quite keep up, but nevertheless as a package Brilliance will certainly appeal to those heading out on their whisky journeys. And indeed, when it comes to the act of sharing a dram – isn’t accessibility a desirable feature for a number of social settings? User-friendly and fairly priced.