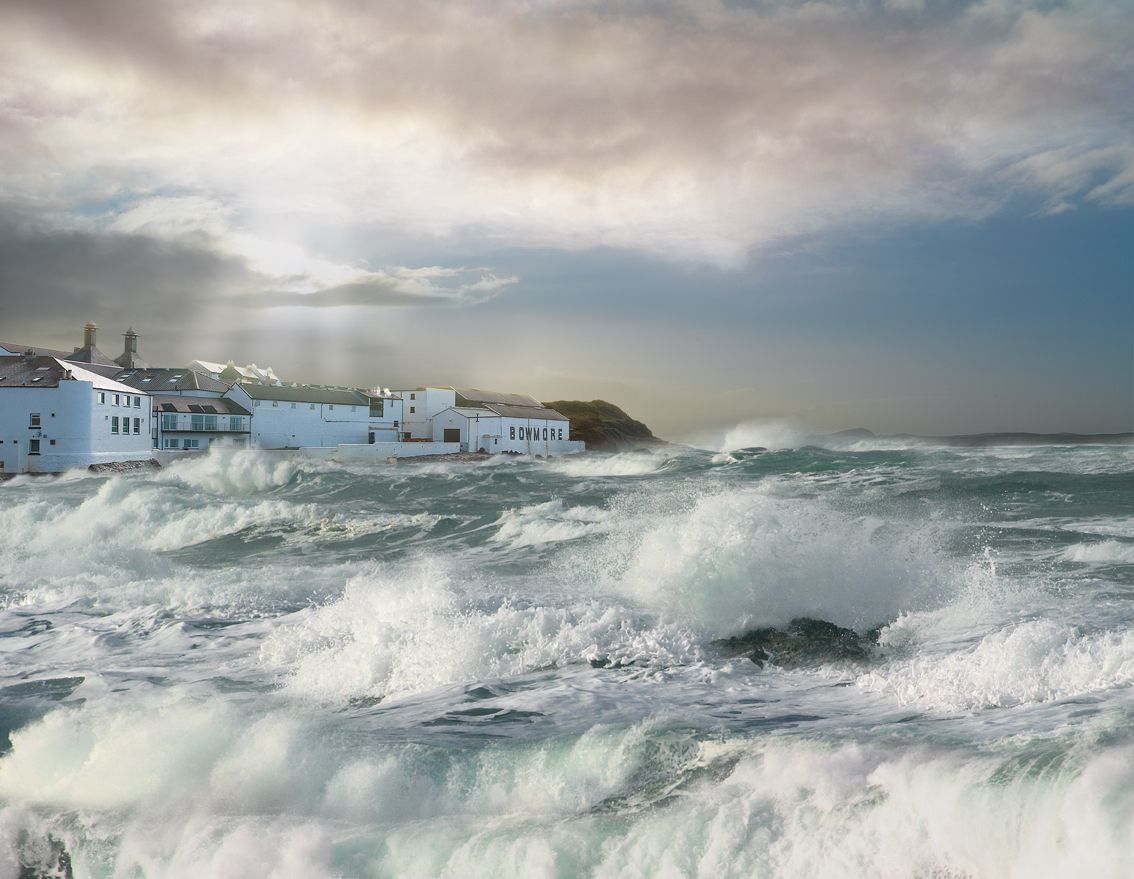 Despite the pressures to expand our horizons and try new things, humans are creatures of habit – they are frequently drawn to the familiar. The creative industries have long identified that people take comfort in what they’re already accustomed to – and they serve this up repeatedly to eager audiences: a never-ending movie franchise where the only thing that changes is the increasing age of its stars; an on-going book series which may or may not ever be completed (likely not); or just the nth time that The Beatle’s Eleanor Rigby has been covered – one was more than enough. They say that all the stories have been told and all the songs have been sung….but in reality, it's more likely that whilst audiences enjoy a little novelty, they’d generally prefer it wrapped up and presented with enough familiar elements that they can more easily comprehend where it fits within the world.

Storytelling is a fundamental part of whisky – both its past traditions and its current future. Without it, whisky is simply a list of chemical compounds and things that need to be done to those to convert them into booze. And whilst that might prove interesting for some (including me), it is unlikely to prove a useful motivator for driving more attention in the category. Whisky geekery is a niche within a niche within a niche.

Similarly, it’s not through tales of pre-industrial endeavour, supposedly daring excise avoidance and mystical ghost animals that whisky’s stories obtain their modern-day relevance. Those might stimulate for a few fleeting minutes – but they often run counter to modernity.

But at the same time, the liquid itself can and is used to tell a story.

A journey back in time

A familiar face in a new suit of clothes

Or just a remarkable one-off performance

Perhaps the most powerful of these – at least in marketing terms – is concept of ‘the series’. Series are far from a new notion – even within the whisky world. Rest assured the human mind will always find a way to derive a sequence, even when one doesn’t exist. But commercially, series have a powerful allure – a proven method for driving interest and purchasing sometimes over the span of decades. You want the next part of the story right?

And those are simply the bottles with series within their titles. Outside of this - special releases, annual one-off expressions, triptychs and just fancy packaging (ala Arran’s Smuggler’s Series) – all of these bottlings have been designed to draw on our nature for combining the novel with the familiar. And, fundamentally to persuade us to purchase more than one product. To complete the series.

Series are inherently marketable – and wonderfully lazy – concept created, rinse and repeat. But, they can also hold high appeal to enthusiasts. If the brand is canny with their bottle and packaging design, collectors will lap it up. Little is liked better than an attractive, coherent display. For drinkers, the possibility to assemble some truly crazy tasting selections – sometimes with bottlings from a sequence which has been running for a decade or longer. Other times pulled together from very similar cask/liquid backgrounds which provide the opportunity to explore the vagaries and minutiae of batch production. As we have (in part at least) today.

The Bowmore Tempest Small Batch series ran from 2009 to 2015 and consisted of six releases. All were drawn from ex-bourbon stock and all age stated at 10 years old. The series was somewhat split into two triptychs but its packaging design – the first three presented in tubes, the second, in boxes. Worst, whilst the shade of blue remained consistent for the tubed small batches, it did not for the later boxed examples. Perhaps a reason why I see this series as more interesting for drinkers looking to explore batch variance over time, than collectors looking for beautifully coherent shelving.

Regardless, as a series Bowmore Tempest proved quite popular – until it didn’t. By batching the releasing, the distillery was able to offer a product that possessed inherent variances across bottlings, but with the knowledge that like an ongoing TV, the moment its popularity started to wane, it could be canned. And so it was….though not until a similar model of 10 year old Bowmore was rolled out into a sherry cask equivalent – the highly frustrating Devil’s Cask series – which sucked everyone in and then whammy’d them with a huge price increase for the final bottling in the series. Yeah that trick.

Despite not holding any honours as a truly remarkable series (in terms of its overall desirability), and not currently possessing the collector/resellers dream of ‘whole set’ appreciation, the series is still worth exploring if you get the oppounitity. Here I present you with the first two bottles of the six and already the differences are notable. I'll see if i can muster up the other four to complete this review series in the future. No one likes to miss an episode.

The first release of the Bowmore Tempest Series consisted of 12,000 bottles (with 500 specially marked for Feis Ile – no difference in liquid – just a little neck tag noting the festival), drawn from a vatting of 1st fill ex-bourbon casks.

Nose: Opening on citrus – key lime pie – alongside alluvial cues of pumice stone, gravel, lava rocks and BBQ briquettes. A dainty fresh grassiness runs throughout – reeds, dried leaves and heathery smoke – together with hobnob biscuits, Milky Bars and sea breeze. The addition of water reveals a much more medicinal core with ointment and bandages alongside engine oil. From fresh and chiselled to pleasingly dirty.

Taste: The arrival is both soft and impactful (I.E. it’s well judged) and provides an immediate hit of lemon peels and candy necklace sweetness. Maltiness is supported by a rocky pepperiness and firm coastal salinity. Smoke is more pervasive now – a combination of lamp oil, coal, burnt earth and well-diluted iodine. The back-palate is all on soils and moisture with cellars and dunnage floors. Reduction is once again thought-provoking – lemon barley water and jellies together with leaf mulch and ‘green’ mossiness.

Bowmore Tempest Small Batch Release No.1 typifies what’s possible when a high-quality distillate meets high-quality oak – there’s a harmonious equilibrium of elements throughout.  And yet, there’s almost two whiskies here – undiluted: a precise, crisp and sharp homage to coastalness – reduced: a somewhat filthier, less on-the-rails configuration which still all feels highly coherent. Reverent to its spirit, to great casking and its distillery origins. Lots to like here.

The follow-up batch of Bowmore Tempest is still drawn from 1st fill ex-bourbon casks – though this time with no indication (that I can find) of the number of bottles within the batch. Likely a large number.

Taste: An effective, full arrival that’s far from hostile. Overt ashiness and mentholated oak is joined by vanilla, white pepper and cask-forward cinnamon. Rocky minerality from shingle and pebbles is tempered by cough syrupy whilst sappy oak sits with pine needles and burnt leaves. Dilution adds fruitiness and sweetness – sugar-sprinkled grapefruit segment and juicy lemons together with barley water and crackerbread.

Finish: Quite long with smouldering vegetation, plenty of cask char and a final dash of burnt mint leaf.

Bowmore Tempest Small Batch Release No.2 offer a more cask-forward experience than its forerunner – but its heart and soul are unsurprisingly still on a very similar page. Whilst (particularly when tasted simultaneously with Release No.1) the overall profile and palette remain in largely familiar territory, there’s more wallop here – more oakiness, and more smokiness. But simply having more of something doesn’t necessarily make it better. And indeed Batch 2 - whilst still both highly characterful and enjoyable, is lacking the pristine balance and clarity that made the maiden release so immediately likable and memorable.