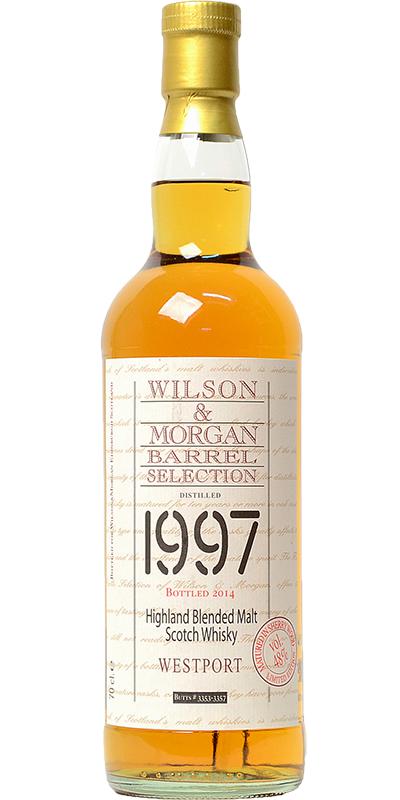 The official rules surrounding the clasification of teaspooned malts seems to me to be largely nonsensical. Adding a tiny amount of whisky from one distillery to a cask from another distillery means it is no longer 100% one thing or another – and technically now a blended malt. But, if you think about it, any whisky that’s come from a refilled cask is going to contain elements of its precursor liquid. On the one hand we have distilleries dumping whole bottles of sherry into tired casks to ‘season’ them, and still being able to label and sell the result as a single malt. On the other, adding a few centilitres of liquid from a neighbouring distillery means the whisky is now legally a different thing altogether. But, of these two examples which do you think will have changed the underlying profile of the whisky the most?

Over the last decade, teaspooning has been adopted by marketeers as something new and interesting to promote (as has pretty much anything and everything), but its actual origins lie in the historic trading of blending liquid and the protection of what distilleries see as their character. In essence – inhibiting independent bottlers ability to distribute whiskies which distilleries feel are not indicative of their brands.

This makes sense. You can totally see why a distillery would want to control its customers perceptions of the quality and spirit character of their liquid. However, at the same time are you telling me that blending Old Pulteney directly with Laphroaig is fundamentally different to maturing Old Pulteney in ex-Laphroaig casks. One can be labelled a single malt, the other cannot. Rules be rules. 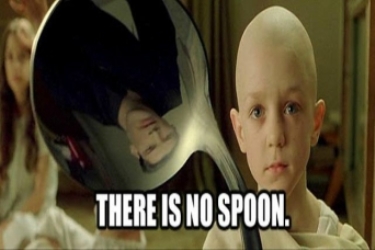 Anyhow, today’s review is a Westport – a teaspooned malt which just possibly might be Glenmorangie with a miniscule amount of Glen Moray added.

Despite the angelicised name, Wilson & Morgan are an Italian independent bottled founded in 1992 and located in Treviso (40 odd minutes north of Venice). They have a history of both sherry maturation (and finishing) as well as favouring releases from the peaty side of the whisky spectrum. Though not so today with this 1997 Westport. Wilson & Morgan purchased a bundle of sherry-matured Westport and split the liquid into two parcels – the first was released ‘as is’, the second (our bottling) was subjected to an additional 8 month finishing period in 2nd fill PX. Sherry on top of sherry – sometimes fun, sometimes a bit too much. The whisky was bottled at 48% ABV and originally cost around €70 when it was released in 2014.

Taste: The arrival is silky but still quite powerful with plenty of orange oils and dry rancio sherry flavours. Hazelnuts come charging through supported by sponge cake, Terry’s Chocolate Orange and digestive biscuits crumbled up ready to make cheesecake. The mid-palate moves more towards the cask with vanilla and toffee alongside potent ginger and cinnamon spicing. The back palate presents an interesting smoked flavour – not peat, but some intensely charred cask innards – somewhat but exceedingly balanced by the top layer sherry influence. The addition of water brings out dark chocolate, toasted marshmallows, peaches and dusty nutmeg.

Well this is quite the unexpected treat. The Glenmorangie soul is captured here in full flight, whilst being ably supported by a duality of oloroso and PX. An excellent maturation and finish has resulted in a whisky that has plenty of sweet sherry influence but never becomes too saccharine, too cloying, or too bitter. This is both balanced and delicious regardless of whether it’s technically a blended malt or not.

With thanks to George @bigbaddod