Glencadam Origin 1825 is the distillery's first foray into no age statement whisky. Released in 2016, it takes its name from the year that the distillery was founded. The bottling is a marriage of American white oak ex-bourbon barrels with Spanish Oloroso sherry butts and is bottled at 40% ABV.

Glencadam 10 year old was first released in 2008 by new owners Angus Dundee. It is unchillfiltered, naturally coloured and bottled at 46% ABV - a pleasingly high proof for a youngish whisky. It is matured exclusively in ex-bourbon barrels.

Glencadam 15 year old was released in its present format in 2011. Nicknamed 'The Rather Dignified', the whisky is unchillfiltered, naturally coloured and bottled at 46% ABV.

Glencadam Triple Wood 17 year old Portwood Finish (my, that's a mouthful before we've had a mouthful) was released in 2015 as a limited edition from the distillery. 1128 bottles were produced of unchillfiltered, naturally coloured whisky which was matured in bourbon casks, then finished in port wood. It's bottled, like most of Glencadam's range at 46% and has the nickname on the bottle of 'The Rather Exquisite'.

Glencadam 21 year old is a combination of ex-bourbon and ex-sherry casks. It's nickname is 'The Exceptional' and it's bottled unchillfiltered, naturally coloured and at 46% ABV. 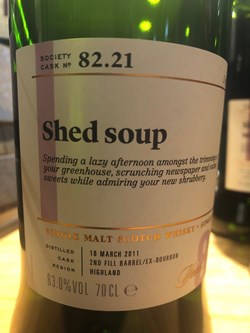 We’ve not had sight of a Society Glencadam since 2015 – this welcome return for distillery #82 comes in the form of an 8 year old drawn from a 2nd fill ex-bourbon barrel. 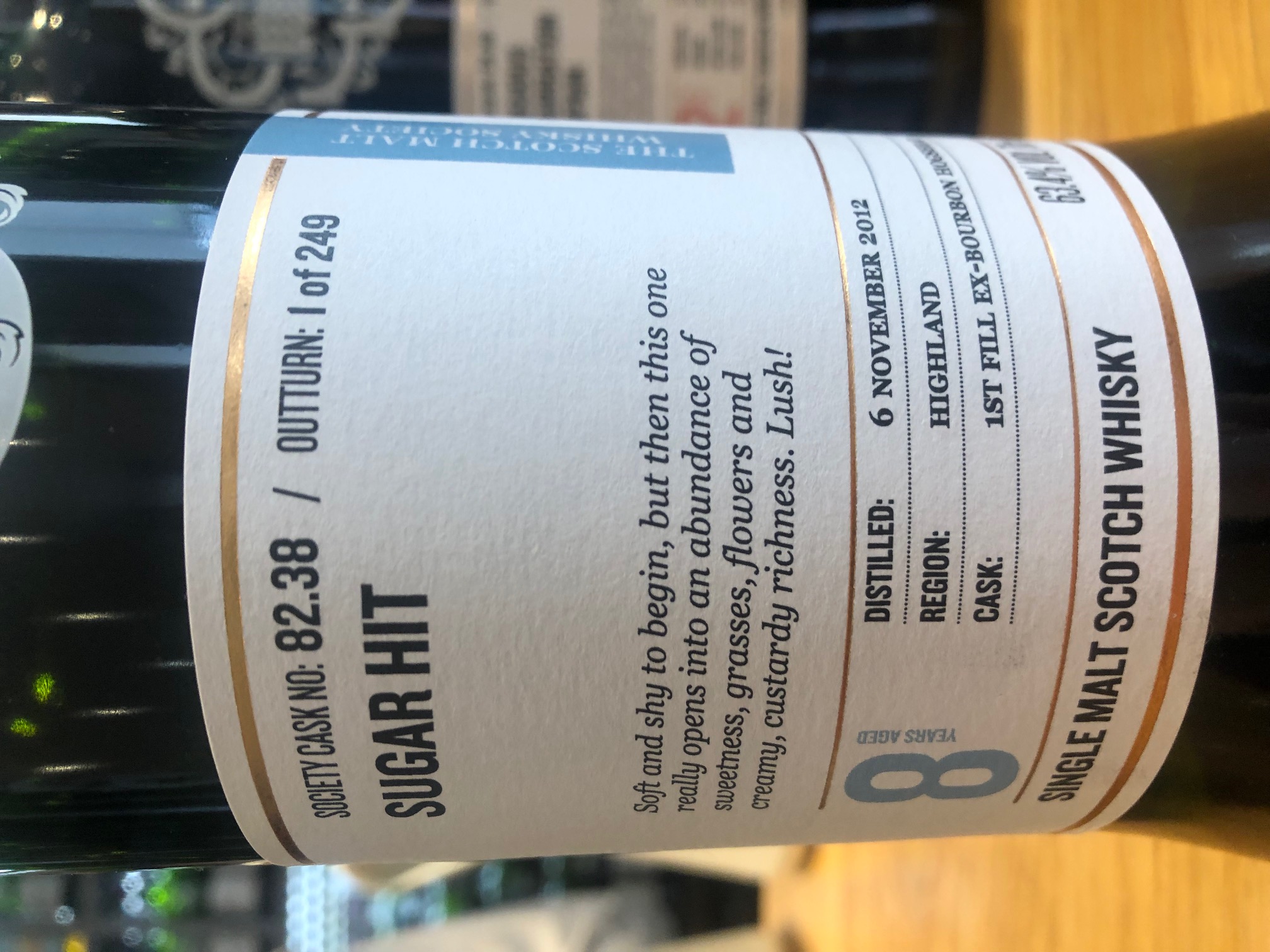 Over to Glencadam for what sounds like a saccharine pick-me-up. Matured in a 1st fill ex-bourbon hogshead for 8 years, but still possessing an eye-opening ABV of 63.4%. 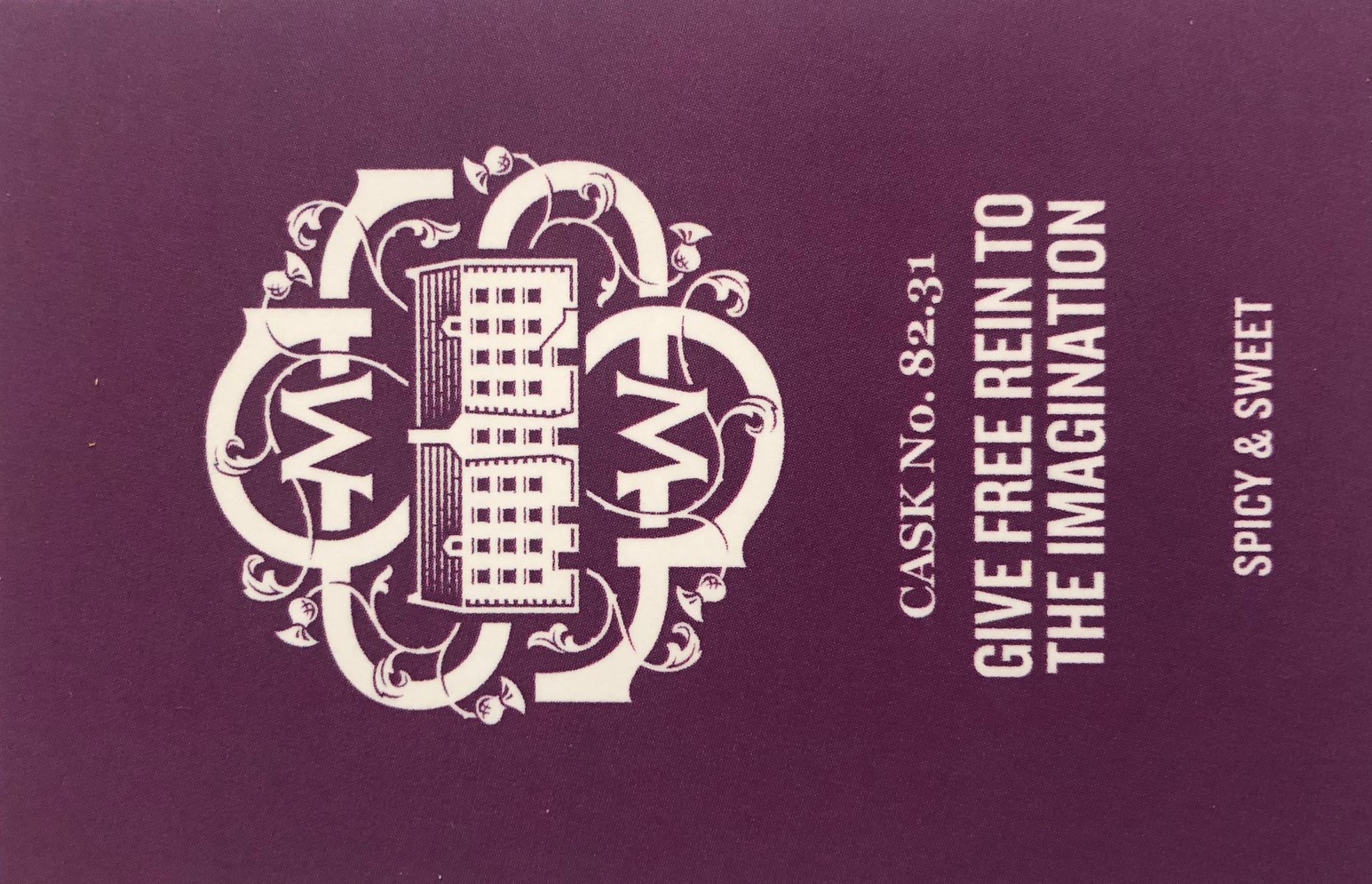 82.31 Give free rein to the imagination

There was a surprising number of indy Glencadams released last year – including a handful from the Society. This latest SMWS release is a 9 year old that has spent its life maturing in a 2nd fill ex-bourbon barrel before being bottled at 61.9%.