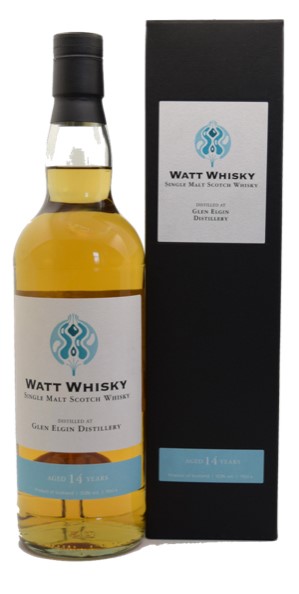 A key contributor to myriad blended whiskies, the popularity of Glen Elgin is currently on the rise – something which no doubt the large tranche of indy releases over the past 3-4 years has assisted with. Watt Whisky’s Glen Elgin was distilled in 2007, matured in an ex-bourbon hogshead and bottled earlier this year. A bottle will set you back £64.95 from The Whisky Exchange (there’ll be one less there very shortly). 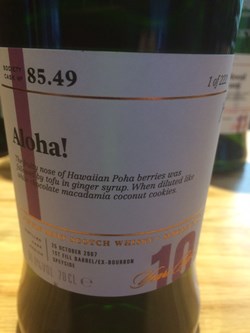 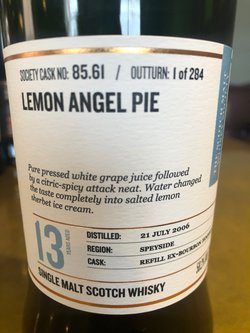 It’s been a little while since we’ve been offered a Society Glen Elgin – this one had come from a refill ex-bourbon barrel after 13 years of maturation.

And we’re off. For the next 24 days we’ll be presenting you with quick fire reviews of each and every dram contained in the 2021 Boutique-y Whisky Company Advent Calendar (which was kindly provided by Atom Brands for full transparency). We’ll be posting a day in arrears - to give us time to sample and write our notes, and of course, to not spoil the surprise for those of you who open your doors a little later in the day.

Earlier this week the Scotch Whisky Association announced a new sustainability strategy. Committing to emissions neutrality by 2040 (five years in advance of the Scottish Government’s overarching target) the organisation has sought to build on the progress made over the last ten years which has seen distillers reduce greenhouse gas emissions by more than a third. The strategy encompasses four distinctive themes – tackling climate change, using water responsibly, moving to a circular economy and caring for the land. It’s an ambitious plan. But whilst some industries have seen environmental issues as something to be pushed back and lobbied against, over the past decade the sustainability of the whisky industry has gathered the same level of steam as you’d expect to see rising to the very top of still.

I'm always happy to see a Glen Elgin. This single ex-bourbon hogshead from The Whisky Exchange was distilled in 2008, left to mature for 13 years and then was bottled at 52.2%. You’ll find it over at the TWE website for £64.95.