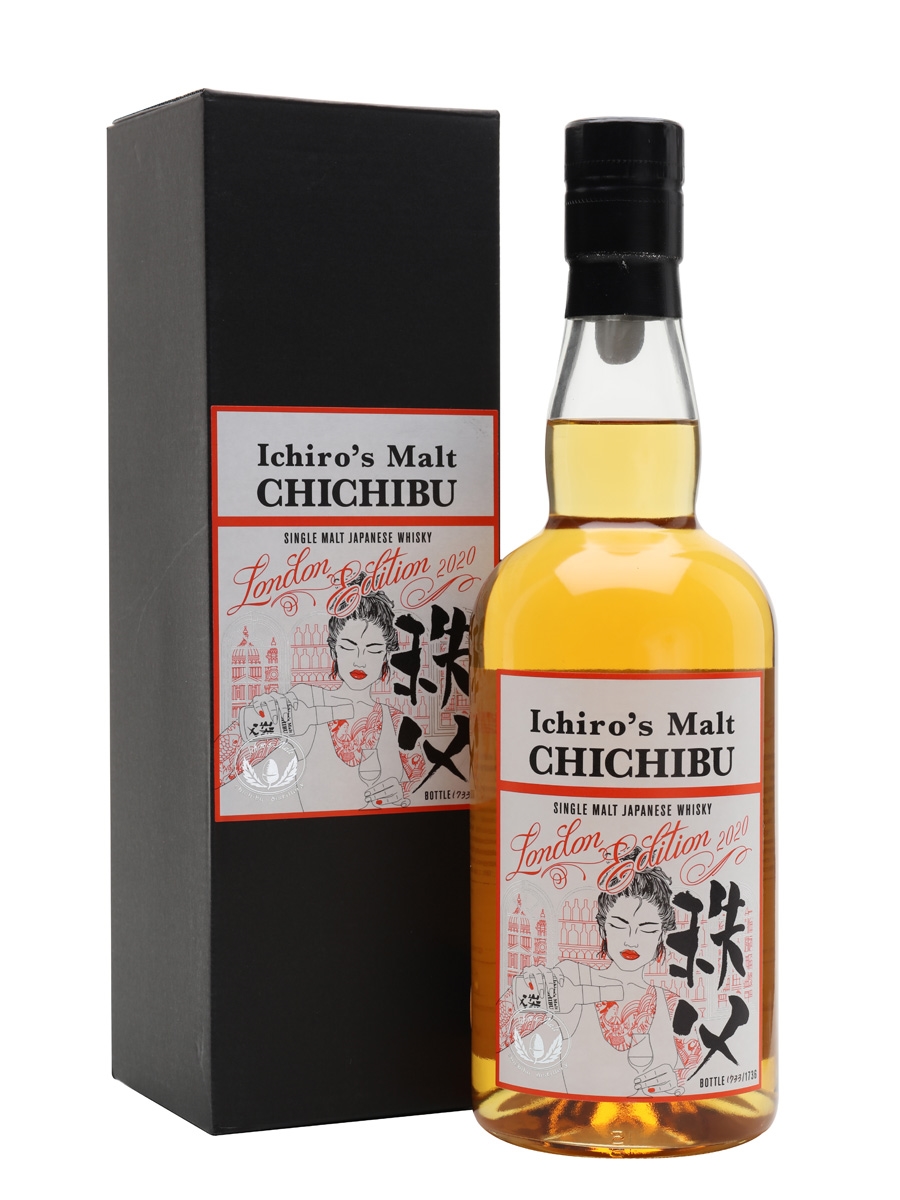 I’ve said it before, and I’ll say it again – the method selected to allocate a limited number of bottles to a larger number of enthusiasts is only ever truly welcomed by those who successfully secure a bottle. You don’t have to look all that far to see the same folks bemoaning balloting methods one month and then miraculously championing them another (bottle in hand). Possession is it seems, still nine tenths of the law. But whilst balloting for bottles is not a new phenomenon, its prevalence is steadily growing - both as a technique for divvying up short allocation releases, and as marketing tool.

The word ‘ballot’ derives from the Italian ‘ballotta’ – which nowadays roughly translates a “club” or "gang" (thanks Jacopo!) – but its history stretches back further, to Athenian democracy when broken pottery shards (an abundancy compared to expensive papyrus) were used as voting chits, particularly for the process of ostracism – whereby someone would be selected to be expelled from the city-state of Athens, often for sedition, sometimes just out of spite. Rather akin to a historical version of the Big Brother house – and likely with just as much booing from a baying crowd.

As a word, ballot’s modern parlance is often equated to that of elections – its first recorded usage for that purpose was in 139 BC as part of the “lex Gabinia tabellaria” – otherwise known as the ballot laws of the Roman Republic – I.E. the election of magistrates.

Its utilisation by the whisky world several thousand years later is therefore something of a misnomer – there are no secret votes to decide the fate of nations. Just bottles. As a word it sounds much more professional than ‘lucky dip’. And let’s be quite clear here - that’s exactly what a ballot is in whisky terms – a process of choosing or deciding entirely at random. Roll up, roll up and try your hand at our boozy tombola – not everyone can be a winner.

But whilst randomness works for some people, others define ‘fairness’ in entirely different ways. Distillery founding members, self-proclaimed superfans or simply those with deeper pockets that the rest of us often aren’t so keen on pure chance – either believing that they would have a better probability of securing a bottling using other methods or indeed that their position necessitates them having a better chance. Allocation by assurance not by arbitrariness.

This too is fraught. It’s easy to make the case that early adopters and dedicated obsessives do distilleries, producers and bottlers many a good service – in some cases even allowing the founding of a distillery to take place. Only allocating (or allocating primarily) to these groups can quickly stifle the potential reach of a business. And this is particularly true for smaller distilleries and single casks. If bottles only ever end up in the hands of the same, small number of individuals, enthusiasts can rapidly lose interest. And the market is deep enough and broad enough currently that there’s plenty more fish in the sea to catch their attention elsewhere.

To my mind there is no easy answer to this. If there was, someone would have implemented the perfect system already. That said, I’m interested whether a possible middle ground of ‘weighted balloting’ might prove to be a model which satisfies both cohorts of enthusiasts. Again, drawn from political theory – and again deriving from Ancient Rome – the concept of differential voting power originally stemmed from electors receiving more ‘say’ depending on how many of the citizens voted for them. Leaving the prospect of corruption and tyranny to one side (this is a whisky website after all) – the adoption of this form of balloting for some bottle allocations may potentially have value.

Again, this is by no means a perfect system (what is?!) – arguments are aplenty that those newer to the whisky world would never be able to garner as much ‘weight’ as those who were fortunate enough (or wealthy enough) to gain additional access before them. However, I do believe that weighted ballots could offer a halfway house. Where everyone can and should have a chance, but that those who have invested (money, time etc) simply have a little more of a chance.

Nevertheless, for the most part distilleries and producers seem currently keener on arbitrary randomness – or at least the pretence of it. Some provide few checks and balances to ensure that each individual receives only ‘one vote’ – others, like The Whisky Exchange go to great lengths to try to safeguard the parity of their balloting systems. And in doing so, utilise the prospect as a marketing activity for list building and reputation generation.

But regardless of any system selected for bottle allocations – as the 1992 dance classic intones….”if your name’s not down, you’re not coming in”.

In what I believe is the third ‘London Edition’ from Japan’s feted Chichibu – today marks the last day of balloting for the distillery’s latest country exclusive. Until 23:59 this evening, all those who have previously subscribed to The Whisky Exchange (this is not a small number) are able to try their luck at securing one of “…fewer than 2000 bottles worldwide” (Whiskybase states 1736 bottles). And whilst the bottle listing can be found on the TWE website, only those who received a ballot email (directly linked to their customer information to prevent multiple entries) are eligible to enter.

The release consists of a vatting of seven casks – ex-bourbon barrels, refill ex-peated casks and casks which have had their heads replaced with Japanese mizunara oak. Whilst not possessing an age statement, the liquid is noted as being between 6 to 8 years of age. It is presented at a cask strength of 53.5% ABV and those fortunate enough to be selected in the ballot (recognising that attendees at the recent TWE Virtual Whisky Show had first dibs) will be charged (automatically) £175 for a bottle.

Taste: The arrival offers a welcome combination of juicy fruits and zingy sweets and spices – apple compote and pear jam alongside cinnamon gobstoppers, Blackjack chews and a strong vein of grassiness. The mid-palate delivers a touch of almost chalky salinity whilst menthol is piped through crème patisserie and layered with rolled marzipan. Dilution once again favours the fruitier aspects of the distillate with underripe honeydew melon and kiwifruit alongside toffee cream tarts and a handful of cough sweets.

Finish: Long with almond brittle, dried grass and a scattering of mint leaves.

Chichibu London Edition 2020 offers both precision and purity in a package that at times feels almost Lowland in its composition. But there’s also an intricacy here – a sense of peeling back the layers to find out what’s underneath – and the result is a whisky that’s unassumingly easy-going whilst at the same time somewhat tricky to fully understand. Complexity is more than the length of a tasting note. And for me, this year’s offering feels more of a grower than a shower.