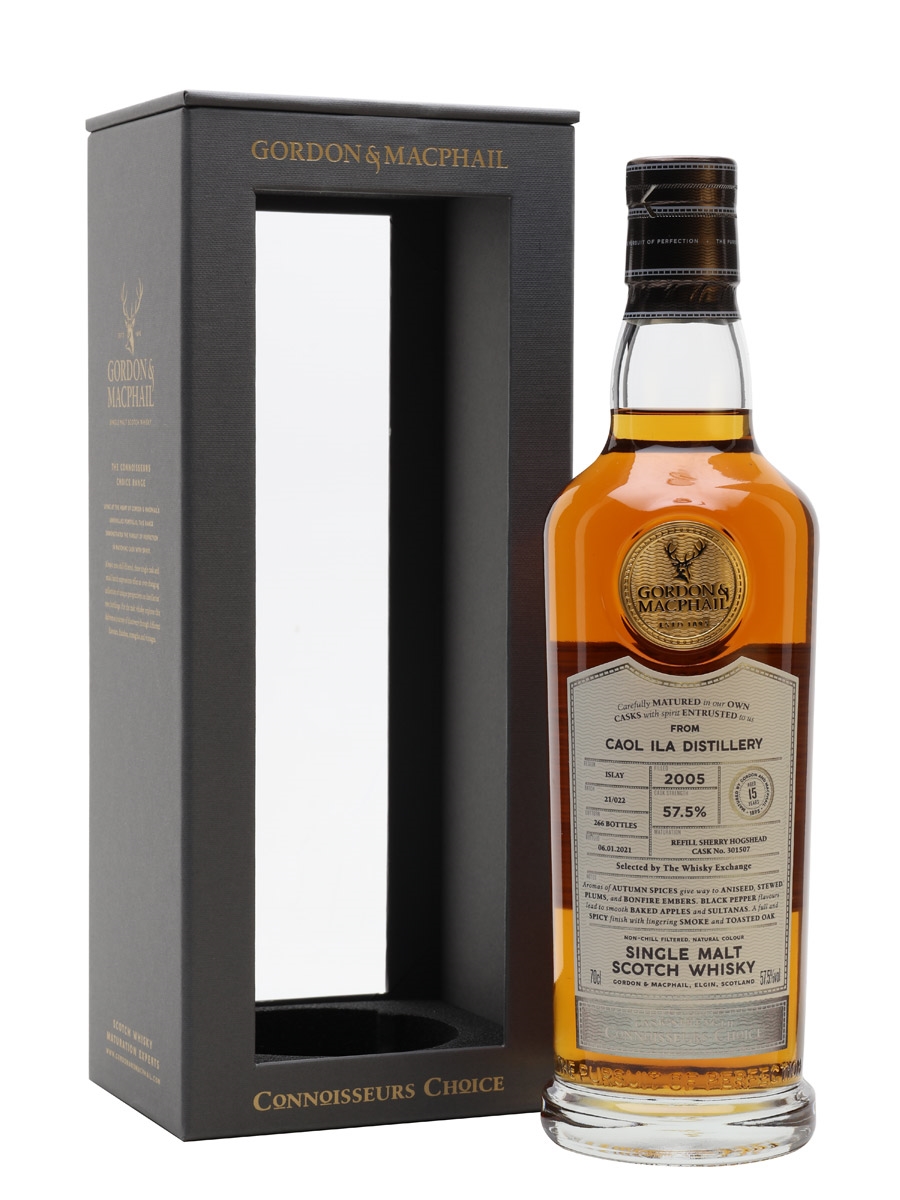 The best whisky writing has always been about more than the assembly of nose, palate and finish, topped with a regurgitated Wikipedia history and closed with a selection of largely unsubstantiated plaudits. Whisky writing can and should be about more than what is inside of the glass itself - in the same way that the best food writing extends far beyond what has just been served on a plate. And it’s the broadness of the topic – how whisky impacts economics, scientific understanding, people and evolving cultures that sees me sat here writing about it as the sun comes up.

Barry over at the Whiskyphiles observed earlier this week that whisky blogging seems to be on the decline, with a marked contraction in the number of active sites when compared to just four years ago – a point he cites as “peak whisky blogging”. The reasons for this shrinkage are not immediately obvious – the continued reduction in attention spans, a move over to YouTube, the ‘growing up’ of existing writers who now struggle to find time for whisky writing within their busy lives – or perhaps the undisputedly increasing cost of ‘being in the hobby.’ Reasons.

But regardless of the whys, the effect is that whisky becomes a diminished, smaller and less thought-provoking place – particularly when looked at through the lens of the demise of several of the leading professional outlets (both in-print and online) over a similar timeframe. And no, I don’t believe that 280 characters on Twitter, nor photos of closed bottles oddly wedged between the branches of trees on Instagram can replace the loss of examination, investigation, and critical thinking that long-form writing (or long form Vlogging) offers.

Whisky writing does not have anywhere near the steeped history as that of wine. Indeed, its genesis can largely be traced back to the 1980’s and the work of Michael Jackson. However, with the expansion of global interest in whisky and an associated upsurge in writing and blogging, the fundamental facts about whisky and distilleries have been reported and noted countless times. When was it founded? How many stills does it possess? These ‘basics’ have been a starting point for many pieces written about whisky over the past four decades.

However, with the permanence of the Internet in mind, a continued reporting of milestone dates and technical production specs doesn’t result in an ever-broadening dialogue about whisky. It simply produces a selection of webpages (by both enthusiasts and producers themselves) which all containing the same raw facts, tasting notes and occasional pieces of distillery trivia. To my mind this is an extraordinarily narrow focus for writing when it comes to a field as culturally relevant, and potentially near endless as whisky.

Of course, part of this phenomenon stems from the notion that whisky writing can earn you ‘treats’ in the form of samples and press junkets. But none of the best whisky writers and bloggers have ever started, not continued their scrawlings because of this. Many if not all of the websites who have set out to write about whisky for the express desire of obtaining freebies have not lasted. The lack of genuine passion in their writing becomes apparent extremely quickly. Indeed, those looking to become ‘influencers’ <shudder> don’t even seem to be attempting to start whisky blogs nowadays – just a social media profile and an endless deluge of affiliate links is the path of least resistance. And that is not communication – it is advertising by another name.

When we write we are either writing for ourselves or we are writing for others (ideally a combination – drawing from and reflecting both personal and shared experiences), but for whisky writing to remain relevant and useful, it needs to engage. The primary reason for writing about whisky should be to communicate with others. And communication should be stimulating – resulting in action, interest and participation by the reader/listener. But in order to do that whisky writing needs to focus on the ‘why’ and the ‘how’ much more than just the ‘what’.

And it’s this craving that seems me up several times a week at what many would consider to be silly o’clock. It is undeniably a compulsion – but it is a compulsion brought about by a deep-seated desire to see whisky explored with a world view and through as broad as possible a lens.

It’s 6am and I’m thinking about whisky once more. But not what is inside of the glass.

Distilled in 2005 and bottled by Gordon & MacPhail exclusively for The Whisky Exchange, this 15 year old single cask Caol Ila has been fully matured in a refill sherry hogshead before being bottled at a cask strength of 57.5%. Released recently, this is still available from The Whisky Exchange for £120.

Taste: All on oils, greases and lubricants with plenty of mouth cling. The sweeter flavours arrive on the palate first – candied lime peels, sultana loaf and tempered dark chocolate. Then both smoke and spice arrive near simultaneously - intense hot cinnamon powder with a prickle of pepper and anise alongside smoked leaf mulch and bituminous peat. In the back palate further asides of pound cake drizzled with lemon together with cookie dough and touches of polished oak.

The refill sherry cask utilised in this Gordon & MacPhail TWE exclusive Caol Ila delivers a selection of sugary treats that complement the strong underlying coastal character of the distillate rather than entirely entombing it. The cask has also introduced a fair volume of vegetal character, all of which plays very nicely with a spirit as adaptive as Caol Ila. Both of these features are differentiators that lift this release over and above many of the glut of IBs from Islay’s largest distillery.