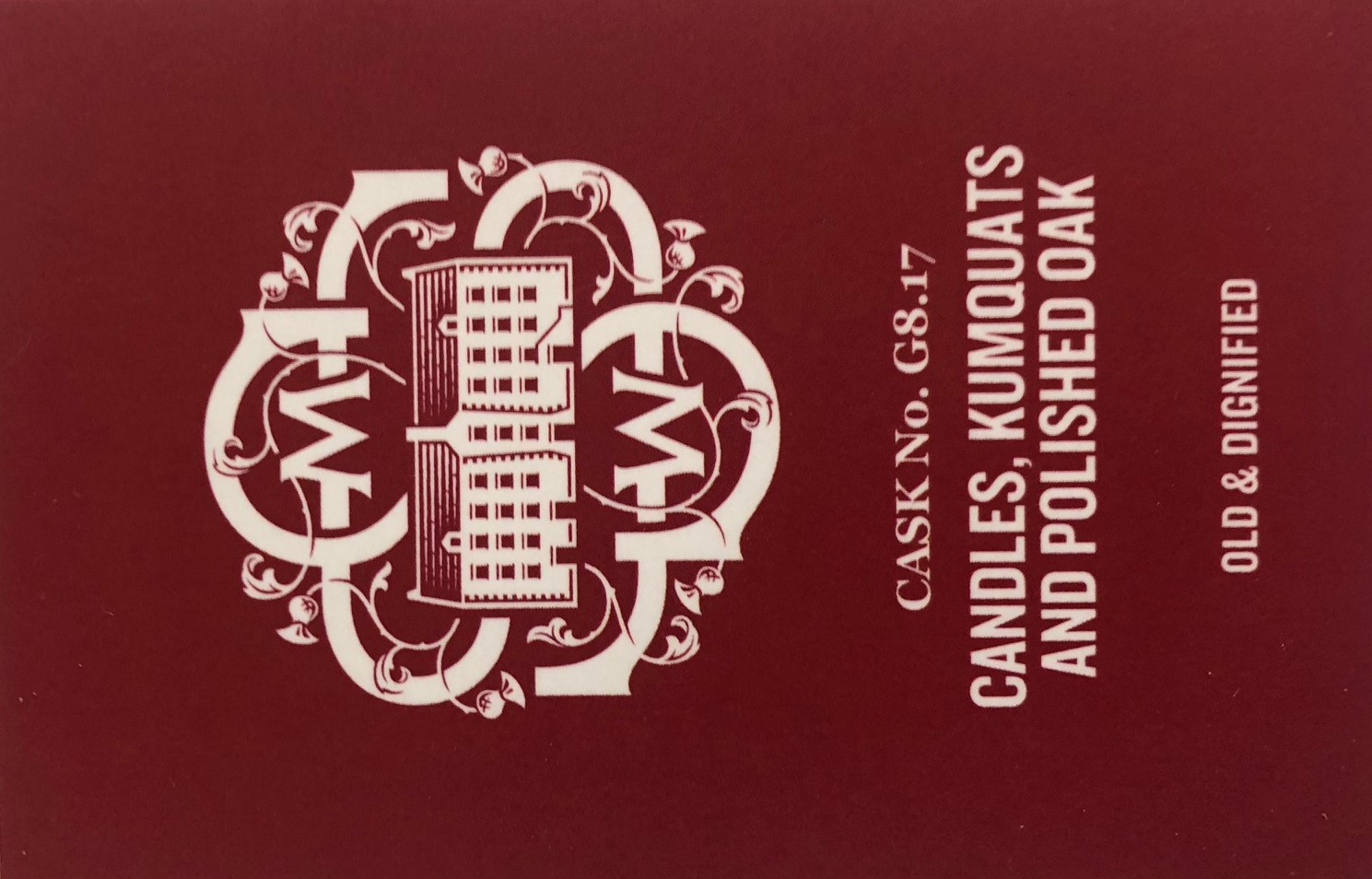 Well-aged grain time with a trip to Cambus. Production closed at the site in 1993 (so when its gone, its gone), but the buildings have been transformed by owners Diageo into a pretty massive coopering facility – adjacent to the even more massive Blackgrange warehouse complex – where the bulk of your ‘aged by the sea’ whiskies come from 😉

The label on this nicely aged Cambus seems pretty appropriate right now – the iron foot bridge near to the distillery all covered in snow. Boutique-y have Batch 2 of their 24 year old Cambus waiting behind door number 11 in their 2017 Advent Calendar. Let’s try to warm ourselves up a bit…

Whilst every single year is proclaimed to be “the year of rum” (and then never truly is), I think it’s probably a safe bet to assume that no year will ever be the year of grain whisky. Whilst the category has undoubtedly developed traction over the past few decades - and some grain distilleries have established their own fan bases – there’ll always likely be a deficiency in the admiration for grain when compared to its malty cousin.

In the 19th Century there was over 200 working distilleries in Scotland, but fast forward to 2017 and the SWA pegs that number at only 126. Whilst a new generation of sites are being built, many have been lost along the way – especially following the Second World War and during the 1980’s whisky downturn. Some distilleries have passed into near myth, others, like Port Ellen, Brora and Rosebank have become even more famous since they closed (artists can only ever achieve true fame once they’re gone right?), but what of Scotland’s closed grain distilleries?