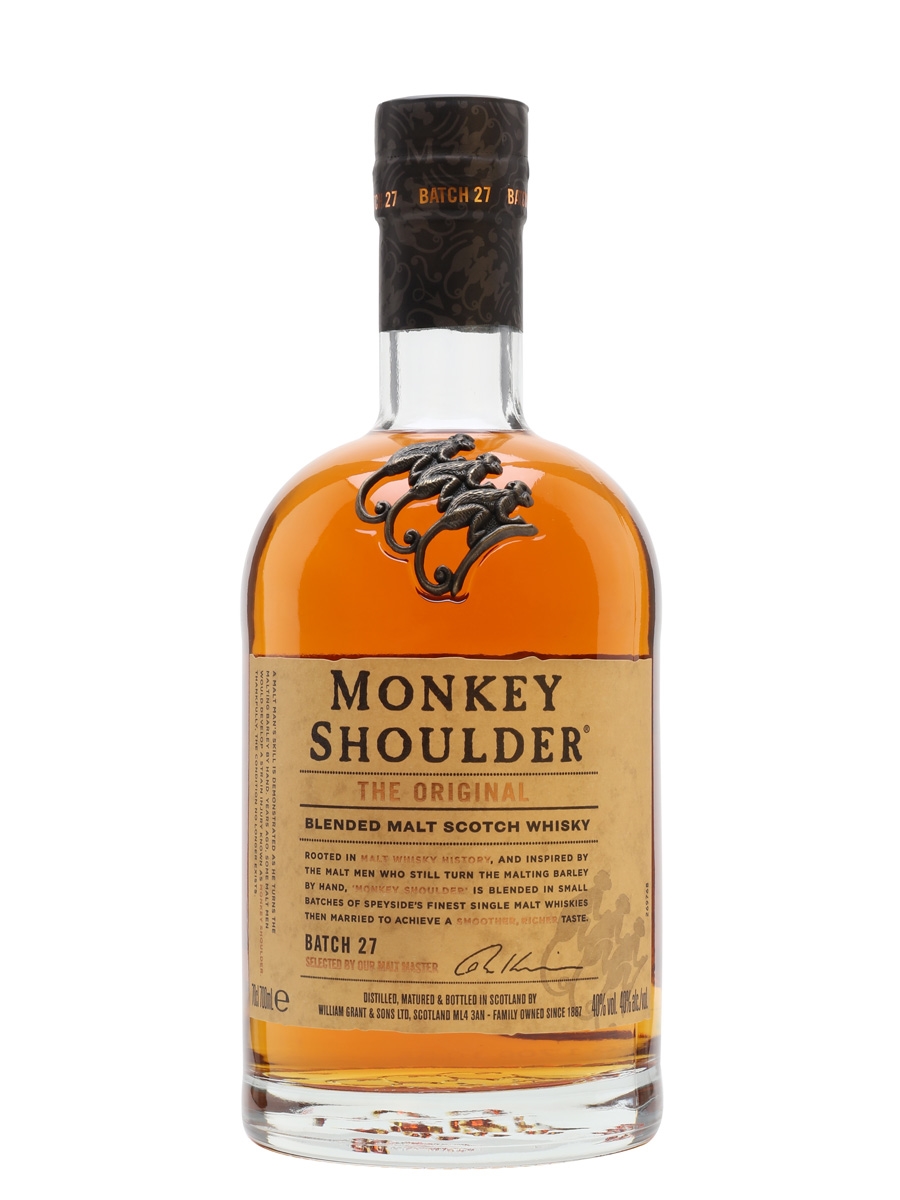 I have come to dislike the term “beginner whisky”. It is a misleading and loaded moniker which often does a disservice to both the intrinsic quality of whiskies and in particular to the intent and target audience of certain bottlings. The name itself suggests several characteristics: that this whisky is unsuited for those who aren’t beginners; that the being of a beginner and thus enjoying so-called beginner’s whisky is but a formative period of time before you head off to discover the ‘real stuff’; and that there’s a selection of transcendent olfactory aptitudes that can only be developed with a concerted input of both time and money – after which, it is possible to rise to a level of enjoying  “expert whisky” (which is also not a thing either).

The notion of beginner whisky can be snobbishness personified. There are a miniscule number of people in our world who started their whisky journeys by dropping a cool grand on a bottle. No matter the wood type, we all come from the same roots. Whilst our journeys are inherently personal and varied, they all doubtless commenced with similar origins - tentative (inexpensive!) explorations into commonly available and accessibly focussed bottles. Testing our palates. Challenging our preferences. No, you didn’t buy an Octomore as your very first bottle – stop pretending that you did.

Most whiskies that are slapped with the term “beginner” are in my opinion perennially classic. They’re well-stocked on bar shelves or in the supermarket aisles for a reason. And that reason is usually because they are inherently good quality compositions that have broad customer appeal. Beginner whiskies are rarely bad whiskies – if they were they’d not be called “beginner”, they’d be just called bad – and they would quickly cease to be well stocked. But whilst the term often does stem from elitist condescension – it is also related to boredom. Like any drug the imbiber always yearns for more. And when it comes to whisky that either means more whisky or more higher quality whisky – or as is often the case with something which just seems to accumulate - both. But a whisky presenting as simplistic shouldn’t by itself isolate it as only being suitable for beginners.

No matter how far any of our journeys end up from their starting points, it is important to remember that the one thing which has changed over the voyage is not the whisky – it is us. Whisky is memory. It is the recollection of aromas and flavours. The remembrance of experiences. The reminiscence of times spent with old friends and new. But memory is a fickle thing.

Many of us will recall our most memorable malt moments – the eurekas and euphorias. But all too often the stopovers along the way are lost to the mists of time. I am no different in that regard. Whilst I lucidly remember one of my first whisky experiences (or at least the one which set me off down the path I have taken) – the copious number of explorations and investigations undertaken around that time have all by and large been forgotten. But they were nevertheless all still important to the journey. If they didn’t happen - the 2021 me wouldn’t have happened either.

In the years since, those whiskies (avoiding for the time being the notion of batch variance please) have not changed. I have. My appreciation for whisky and palate has grown and developed. But at the same time, it would be churlish to look back on the liquids I discovered in supermarkets and hotel bars and turn my nose up. Without those experiences I would not be the whisky drinker that I am now. And there’s a raft of what some might consider to be the epitome of beginner whisky that I still will readily enjoy today. Not everything needs to be either new or challenging. There is a comfort to be found in the familiar and the accessible.

Change is rather the odd notion for whisky. As an industry it can be viewed as a bulk carrier – capable of dramatic course corrections, but seemingly only slowly – over years, decades and between generations. Contrary to this, our palates and preferences can develop at much faster rates. Just look at the countless new enthusiasts who have entered the hobby over the course of lockdown – one minute scouring the aisles of Tesco – the next bidding hundreds on a bottle that doubtless will never be opened (does spending more but tasting less mark these folks out as still being beginners?). But over the course of our lifetimes, whisky has, does and will change – and whilst our inconsistent memories tend to only recall the upper echelon of our experiences - there will always be another person in the future for whom a so-called beginner whisky will prove to be an epiphany – and thus become a starting point of their journey. Whisky can be a seed or a spark. And a beginning is not necessarily just a beginner.

Today’s review segment is of a whisky which ticks all the boxes above in terms of being oft-times maligned – and indeed, forgotten for what it achieved. It comes from The Whisky Exchange “20 Whiskies That Changes the World” tasting set which launched last month – and that notes several of the important recognitions made by the Scotch whisky industry over the past two decades in terms of varying global tastes and changing consumer trends (vis-à-vis cocktails and longer serves). We’ll be digging into the various drams contained in this handsomely packaged box over the coming weeks – teasing out the significance of the whiskies selected by TWE as those that have led to free thinking and innovative new approaches to whisky.

Monkey Shoulder was not created for single malt Scotch drinkers. It was primarily designed (back in 2005) to appeal to audiences whose palates preferred sweeter and spicier drinks – namely the US bourbon market. In 2017 311,000 cases were sold globally (an increase of 31.4% over the previous year). In 2019 it was named as the best-selling Scotch in the annual Brand Report usurping industry heavyweights Johnny Walker and Laphroaig. Its light continues to shine – and this is also due in part to its appeal as a versatile whisky – equally at home in a cocktail or over ice, as it is due to its now iconic bottle design – easily recognisable on a bar shelf at distance.

Perhaps you could consider Monkey Shoulder as something of an entry-point whisky. But that is no damnation. It has been instrumental in driving the industry out of the shackles of leather armchairs and the sole hands of middle-aged white men, and into the world’s best-known bars. No small feat.

As an expression Monkey Shoulder is composed of three Speyside whiskies – and given the owners are Grants, it should come as no real surprise that these malts are sourced from Balvenie, Glenfiddich and Kininvie. Drawn from 1st fill ex-bourbon barrels and bottled at 40% ABV, this one will set you back £27.75 from The Whisky Exchange – but you will often find it reduced down closer to £20 on the shelves of supermarkets. For the price of a few pints of lager and a packet of crisps, that’s a bargain.

Nose: Under ripe pineapple chunks, candy apples and foam banana sweets are joined by butterscotch and crème caramel whilst orange-imbued honey sits alongside slapped mint and an assortment of pie spices – nutmeg and cinnamon primarily. The first-fill barrels provide palpable vanilla sweetness at every turn.

Taste: The arrival is not without body for the ABV. Delicate maltiness leads off, supported by vanilla and honey sweetness and a selection of roasted nuts – hazels and walnuts. Caramel apples and toffee drizzled pear slices are joined by a scattering of berry flans and tarts.

Monkey Shoulder is a well-mannered, affable whisky that is often overlooked due to its ‘everyday’ façade and low cost. Whilst the story it weaves is largely an undemanding trip into sweet malt and cask spice – the journey itself is effortless. Some might even say “smooth” <shudder>. But this is simply well-made whisky, that whilst lacking in character over and above the countless other blended malts available on the market comes with an easiness to it that melds solid flavour with drinkability. You can do a lot worse than this - and spend a lot more money.