My primary concern about the use of mezcal within the whisky industry isn’t its obviously non-tradition usage as a cask type (though that does somewhat irk me) – it’s the potential additional threat to the species and biodiversity of Mexico. Unlike barley or corn, agave is not seasonal – plants take years to grow – some up to 30. And it is only through the growth and maturation of the plants that the appropriate volume of convertible sugars can be formed. With the growing interest in mezcal, unscrupulous producers have been strip-mining agaves – harvesting plants younger to fulfil demand – and in doing so, they are forced to harvest increasing numbers to make up for the shortfall of sugars. Whilst some are re-planting, agave is increasingly under threat.

A youthful Blair Athol that has been matured in a re-charred ex-bourbon hogshead. Spicy & Sweet profile. 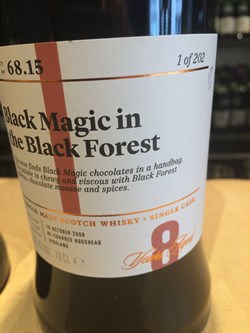 68.15 Black Magic in the Black Forest

Filled in October of 2009 this Blair Athol has spent 8 years in a re-charred hogshead. It’s also worth noting this is particularly dark if deep colour floats your boat. Deep, Rich & Dried Fruits profile. 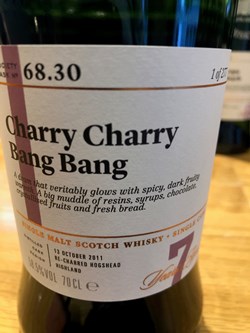 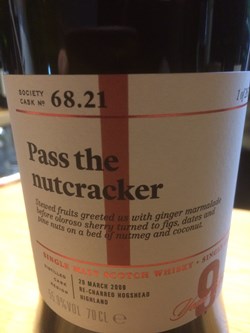 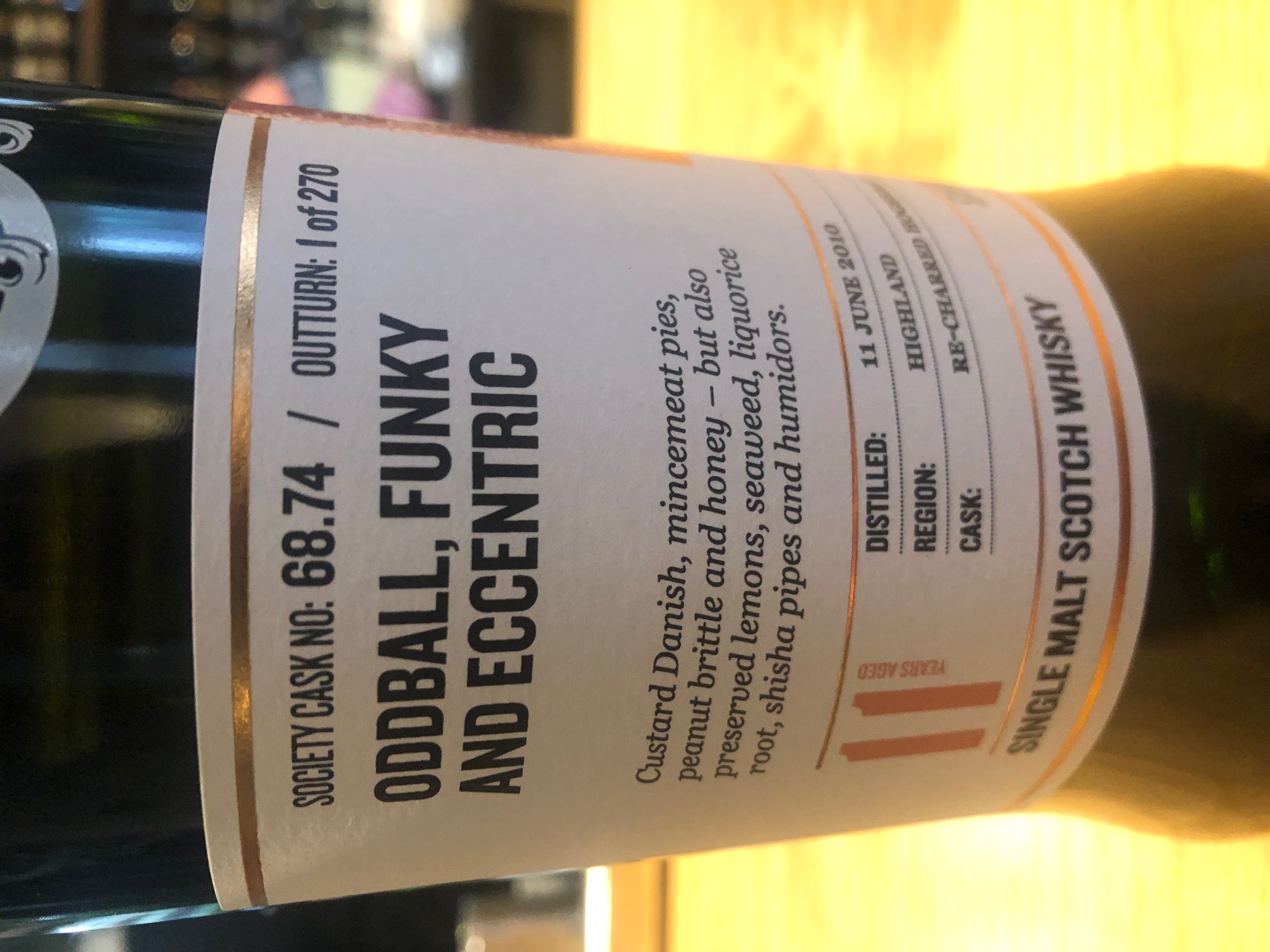 Over to Blair Athol for a bottle name which immediately pricks up my ears. 11 years in a recharred hogshead before being bottled at 57.5% ABV. 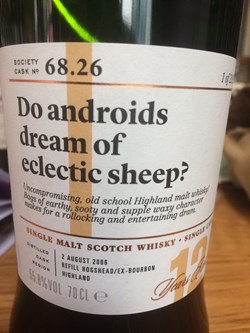 68.26 Do androids dream of eclectic sheep

Another pun-based Society bottle name – this time employed for a 12 year old Blair Athol that’s been drawn from a refill ex-bourbon barrel.

A youthful Blair Athol that’s been matured in an oloroso hogshead (#900093) since 2015. Bottled at 48% ABV at the end of the last year, this will set you back a notably reasonable £37.95 directly from the Skene Whisky shop.

Door 5 of the 2019 Boutique-y Whisky Advent Calendar reveals Blair Athol 21 year old Batch 5. Not sure what happened to batches 3 and 4 – but they’re equally as mysterious as batch 5 -  which I’m told was from March 2019, but I can find absolutely zero trace of it anywhere. Rather the shame as it’s pretty glorious and I’d happily buy a bottle for a fair price! A suggestion to Atom Brands: whilst having one of two drams of something unobtanium in an Advent calendar might make people feel a bit special (assuming the liquid is also special), presenting swathes of bottles with no traceable information, nor any ability to purchase just seems a bit daft.