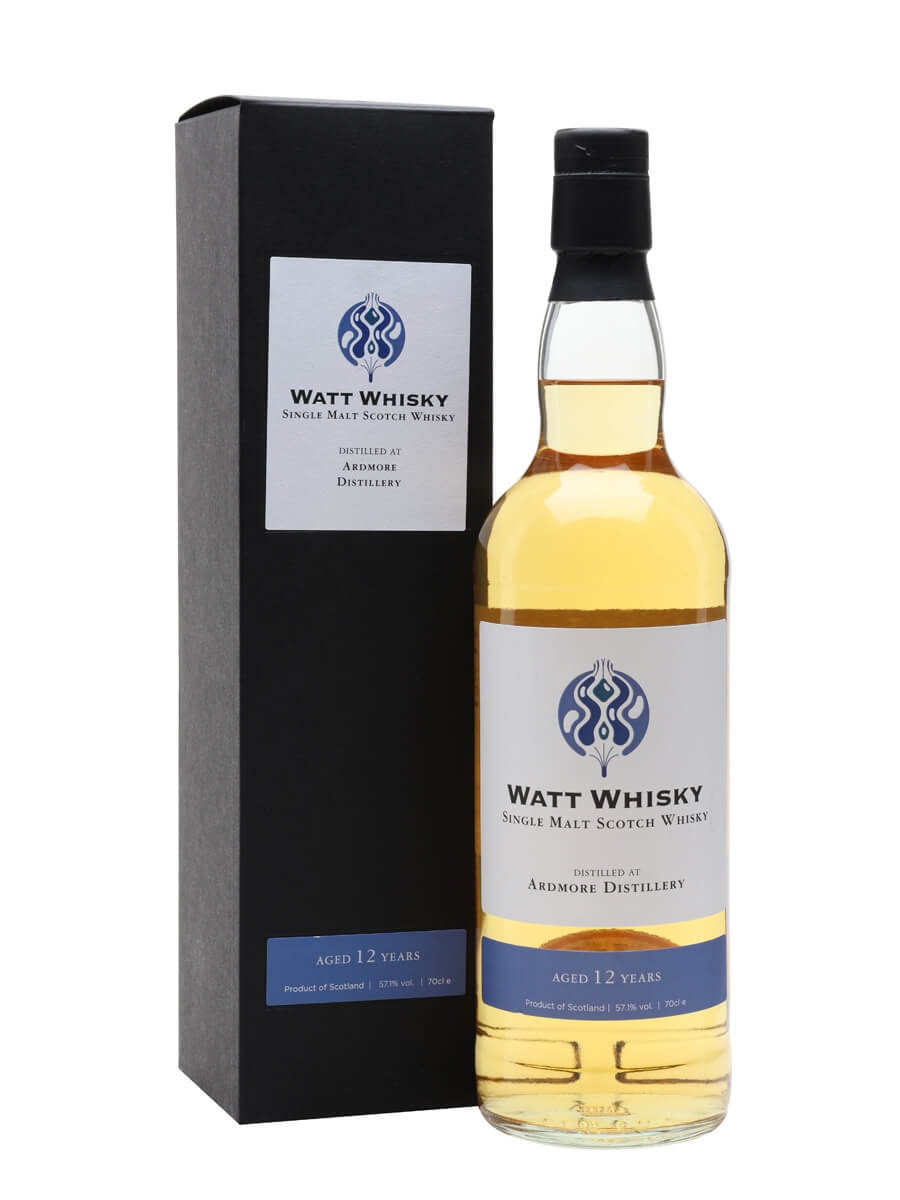 A perennial Dramble favourite. Simple stuff – 12 year old Ardmore disgorged from a single barrel and bottled at 57.1% ABV. Again, currently on The Whisky Exchange’s website for £81.45. And yes, before you comment, Ardmore *is* getting increasingly expensive for bottlers to purchase as stocks of other (read Islay or island) peated makes head into the price stratosphere.

Nose: Moss, reeds and flax together with moist earthiness and the merest hint of smoke – damp, earthy and almost burnt mushroom-like. Baked apples, lemon tart and fir cones provide a welcome lift. A peaceful Ardmore in some ways compared to a lot of IBs which have been heading down a far more firmly peated route of late – but nevertheless, this isn’t lacking or ill-defined in anyway. Dilution expresses a more medicinal aspect with touches of floor cleaners admixed with apple and lemon juices.

Taste: Whoomp! (there it is). Far firmer on the palate. Tart cider apples and gooseberries alongside lemon gel – all enlivened by leaf mulch, iodine, tarry smoke, bitumen and touches of balsamic sharpness. Water quickly softens things back down to where the nose suggested things might be heading – smoke melon and Mirabelle plums with soft-peaked meringue and tart cases.

Finish: Quite long and expressing lemon sharpness alongside vegetal smoke.

A soft nose belies a still-beating heart with this Watt Whisky Ardmore. Indeed, the juxtaposition between the two is actually rather appealing in terms of both the progressive drinking experience and also some cerebral stimulation. Whilst the breadth of flavours isn’t necessary extensive, the overall journey has far more of a story to tell.