“Let me tell you what you should have done.” Despite developing a comparatively thick skin over the quarter of the century that I’ve worked within marketing and PR - armchair experts who assert their knowledge of my specialism based on little more than a brief attendance at the university of life, never fail but to piss me off. I don’t tell IT developers how to solve technical problems. I certainly don’t tell medical professionals how to diagnose illnesses (despite science coming under continued threat from uneducated opinion). And yet these same, usually highly intelligent people regularly join the ranks of a seemingly endless stream of neophytes – all eager to proclaim how much they know about whisky marketing. All hail Wikipedia. 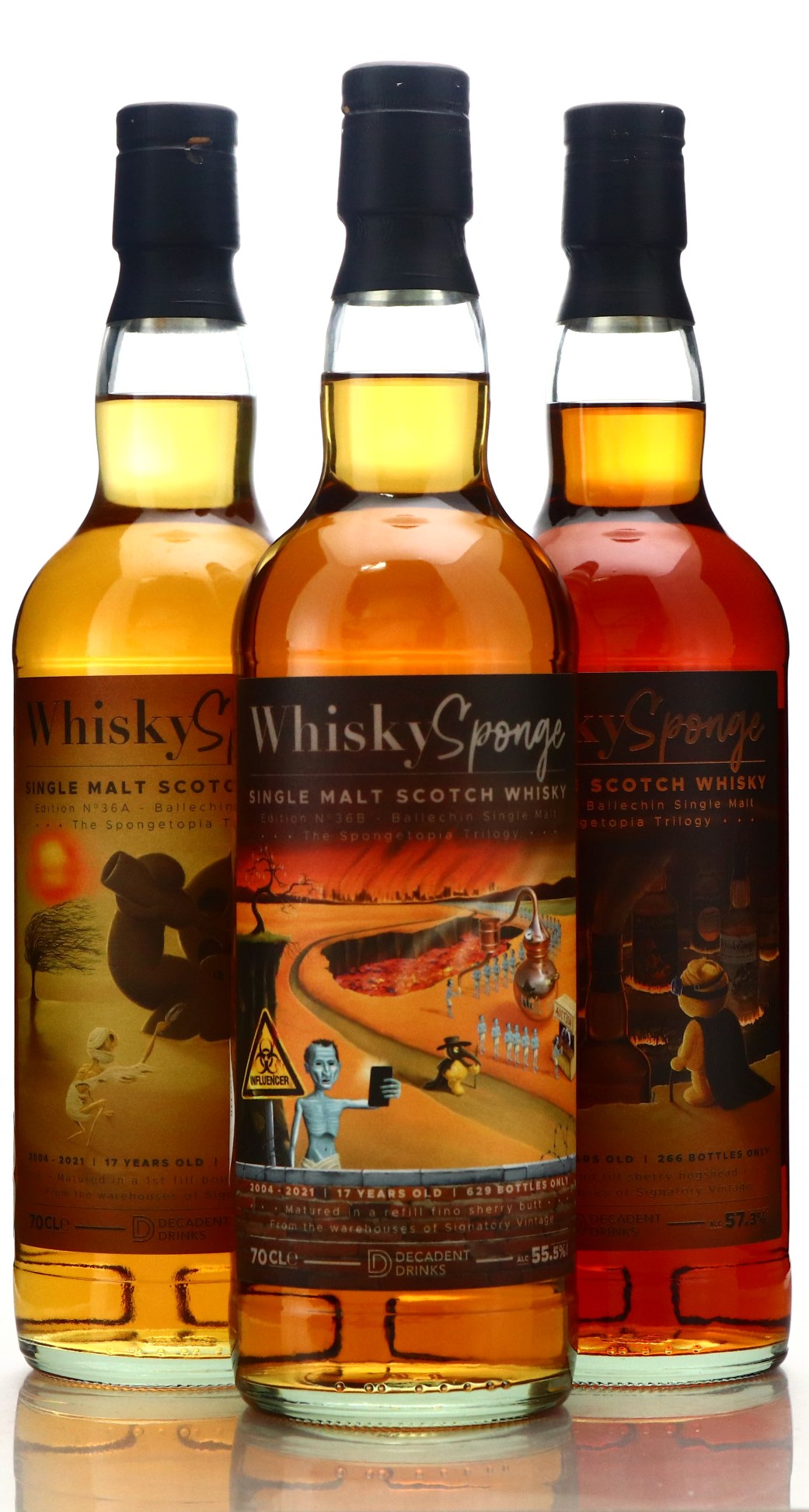 To a large extent, how we react to comparisons depends on who or what we are comparing. There are times when a comparison can be insightful and motivating. But there are equally times when the results of a comparison will be destructive – offering little more than dissatisfaction and a poor analogy to the realities of life. If you compare what you’re drinking, or the entirety your whisky collection with the many digital versions of people supposedly “living their best selves” on social media, all you’re going to achieve is a) jealousy b) a smouldering chip on your shoulder c) an erroneous opinion that whilst all whisky shouldn’t be created equally, that it should be priced ‘fairly’ – and fairly in this instance means according to your wallet. 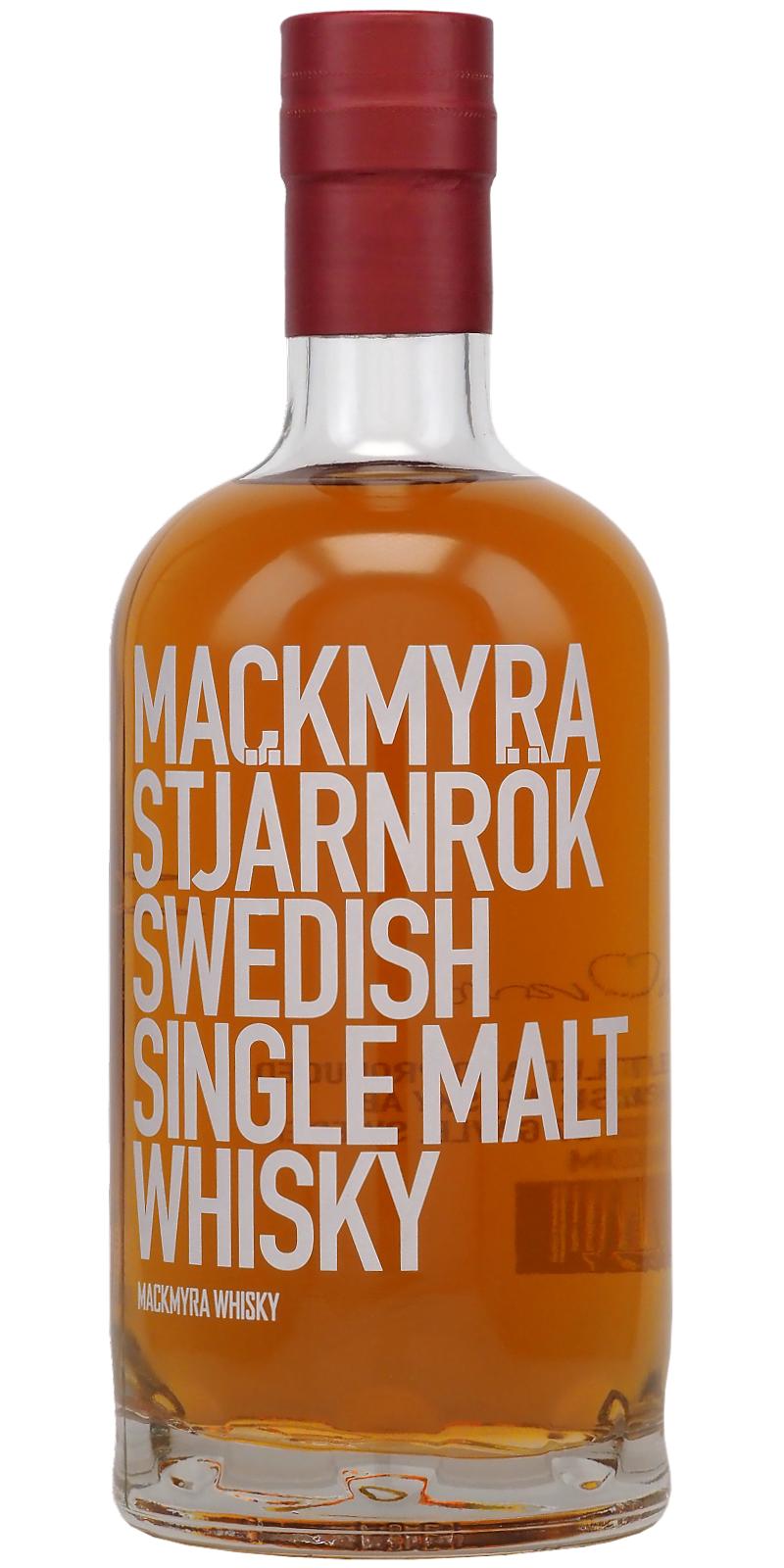 Blend for a friend

Sometimes my sweet tooth has a craving for a rich and indulgent dessert. Sticky toffee pudding. Box ticked. At other times, my savoury senses hanker for seafood – big, fat juicy prawns. Delicious. But never does my palate hunger for both…at the same time. If you’ve made sticky toffee prawn pudding you’ve fucked up. Life is packed full of magnetism and inseparability. But it is equally laden with confliction, imbalance and disassociation. Not everything can and should belong together.

Sit down. Get comfortable. You’re listening to me so you can relax. And because you’re relaxed you can feel comfortable. Comfort builds more relaxation so you can relax even more comfortably. And because you’re relaxing right now, you know you can feel even more comfort developing inside of you. Breathe. Take a moment to yourself. Close your eyes. Ready? I want you to put aside the limited editions. Forget the stampedes for the latest new and shiny things. Disregard the collection peacocking. Ignore the incessant need to justify your whisky self-worth on the Internet. Just relax. And remember that the beating heart of whisky isn’t the bottles – it is and always will be the people.

Oh drinkers, what a contrary bunch you can be. One minute gobbling up near endless consecutive cask numbers like Pacman – the next bemoaning a new release from one of the most consistent producers out there because, well “it’s just another Caol Ila”. I don’t fully understand why some folks get such a glum face on over many Caol Ila bottlings – it isn’t just bottled frequently because it’s the largest distillery on Islay – it’s bottled frequently because it’s routinely excellent. Indeed, I’d posit that if you’ve bottled anything less than a “good” Caol Ila – you fucked up.

It has happened to most of us at some point…just as the party is really getting started, the host runs out of alcohol. Well, that’s piss poor planning. <Humpth>. Nowadays running dry is far less of a snag than it used to be – a restock is only an app click away – “Your order has been accepted.” “Your order is on its way”. Fantastic – let’s get this show back on the road again. But, over at the House of Suntory where the festivities have been underway for several years now, there are some serious supply issues. The delivery app is showing “expected sometime in 2030”; what little booze there is remaining feels like a shadow of what was served earlier on; and the clamouring guests just keep on arriving in ever greater numbers. The toilet is blocked, someone’s been sick on the cat, and to top it all off, most of the newly arriving guests only seem interested in nabbing the doggie bags and then beating a hasty retreat.

I want that one

Most examinations of Johnnie Walker Blue Label invariably end up exploring the association/disparity (delete as appropriate) between the liquid contents of the bottle and the price of said bottle. And that’s entirely fair enough. The notion of a product review can, and indeed often is, boiled down to an individualised assessment of quality vs. cost. However, there are many pitfalls in taking such a reductive approach – especially without a keen understanding of the prevalent costs that exist within a market at any particular time. And in the case of Johnnie Walker Blue Label, I’d suggest that any analysis which draws an entirely linear comparison between perceived quality and price is something of a swing and miss. The price of Blue Label has little to do with the cost of its constituents or packaging, or even the hefty marketing spend behind it. Its price point has been carefully designed to maintain its position as an aspirational whisky. 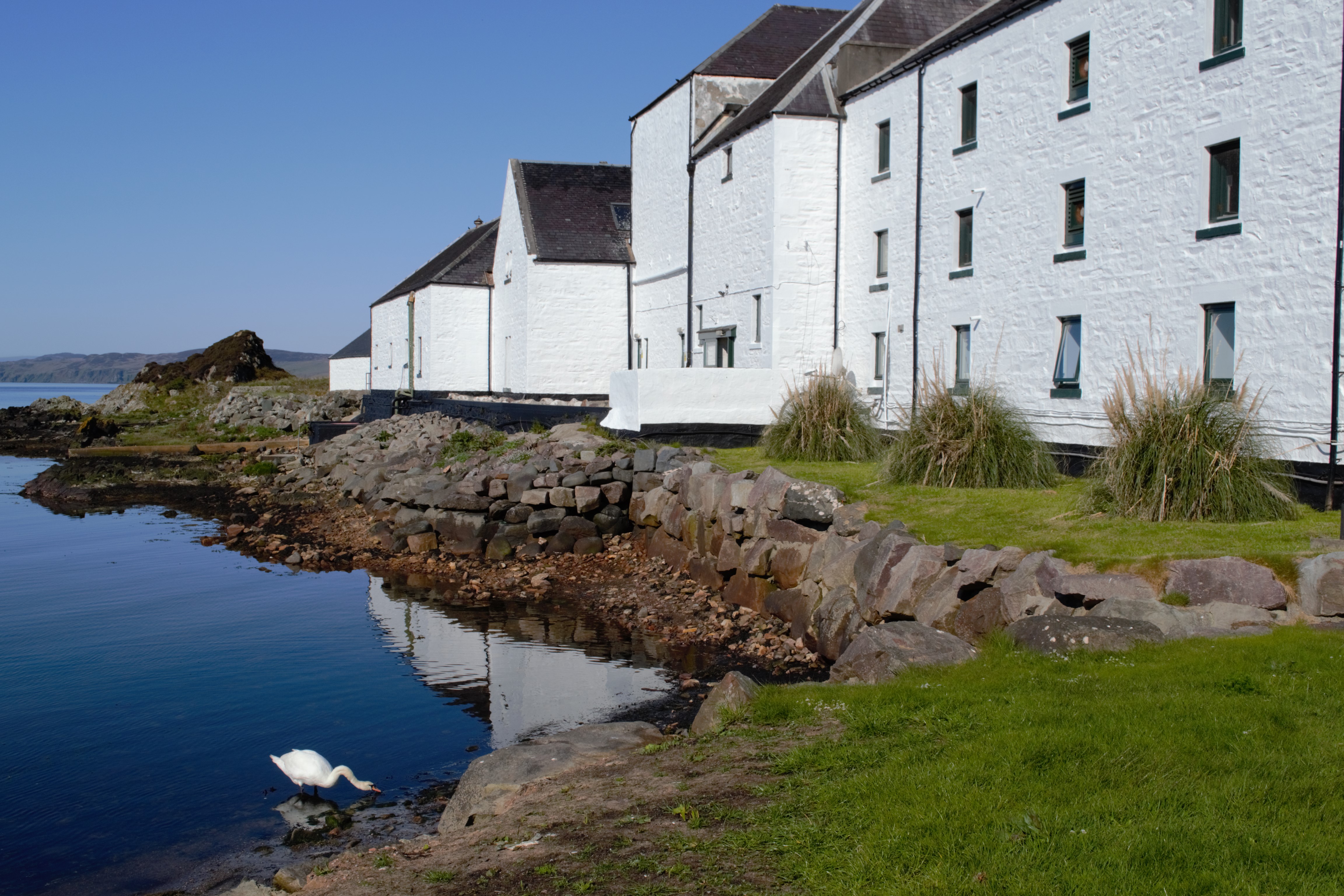 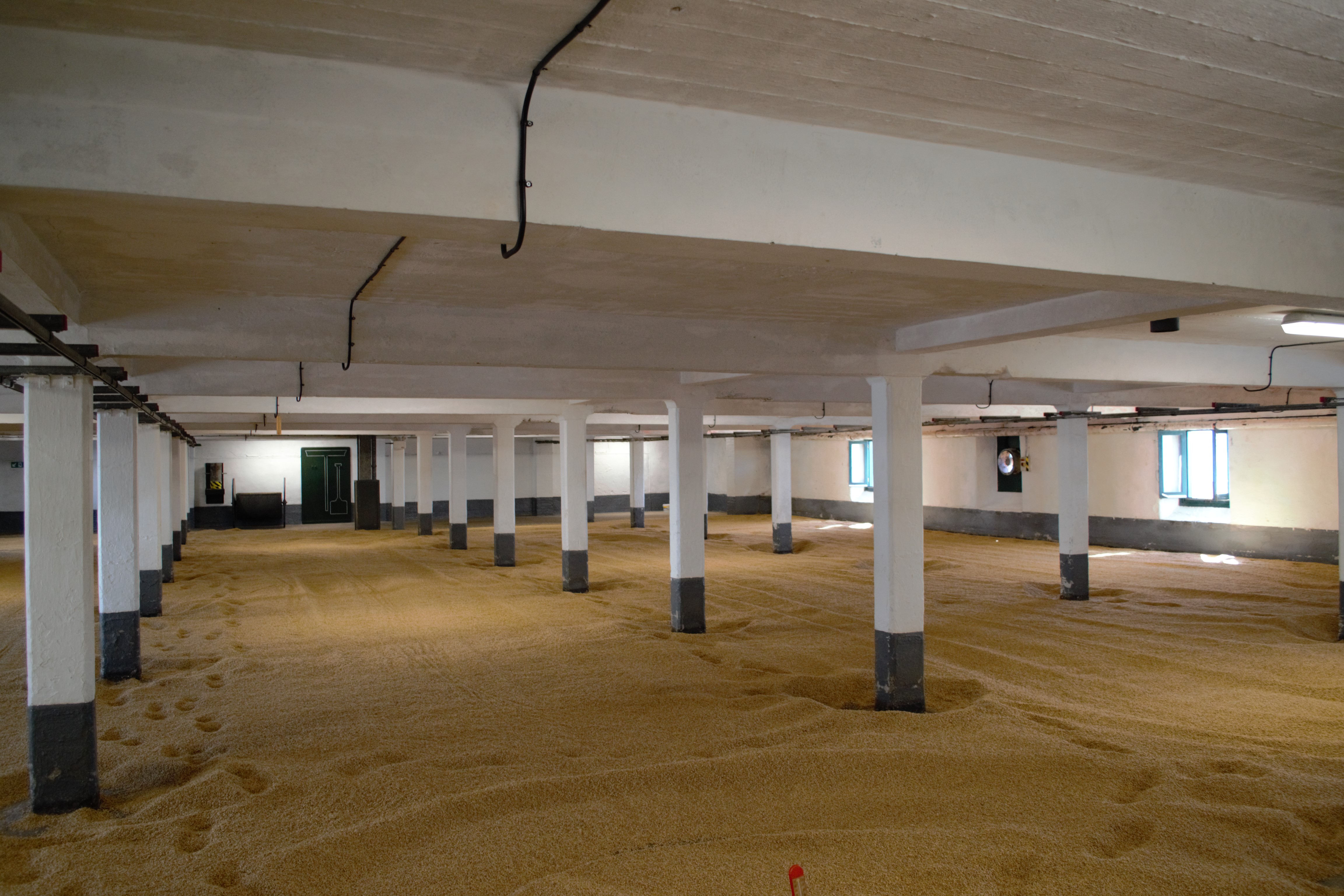 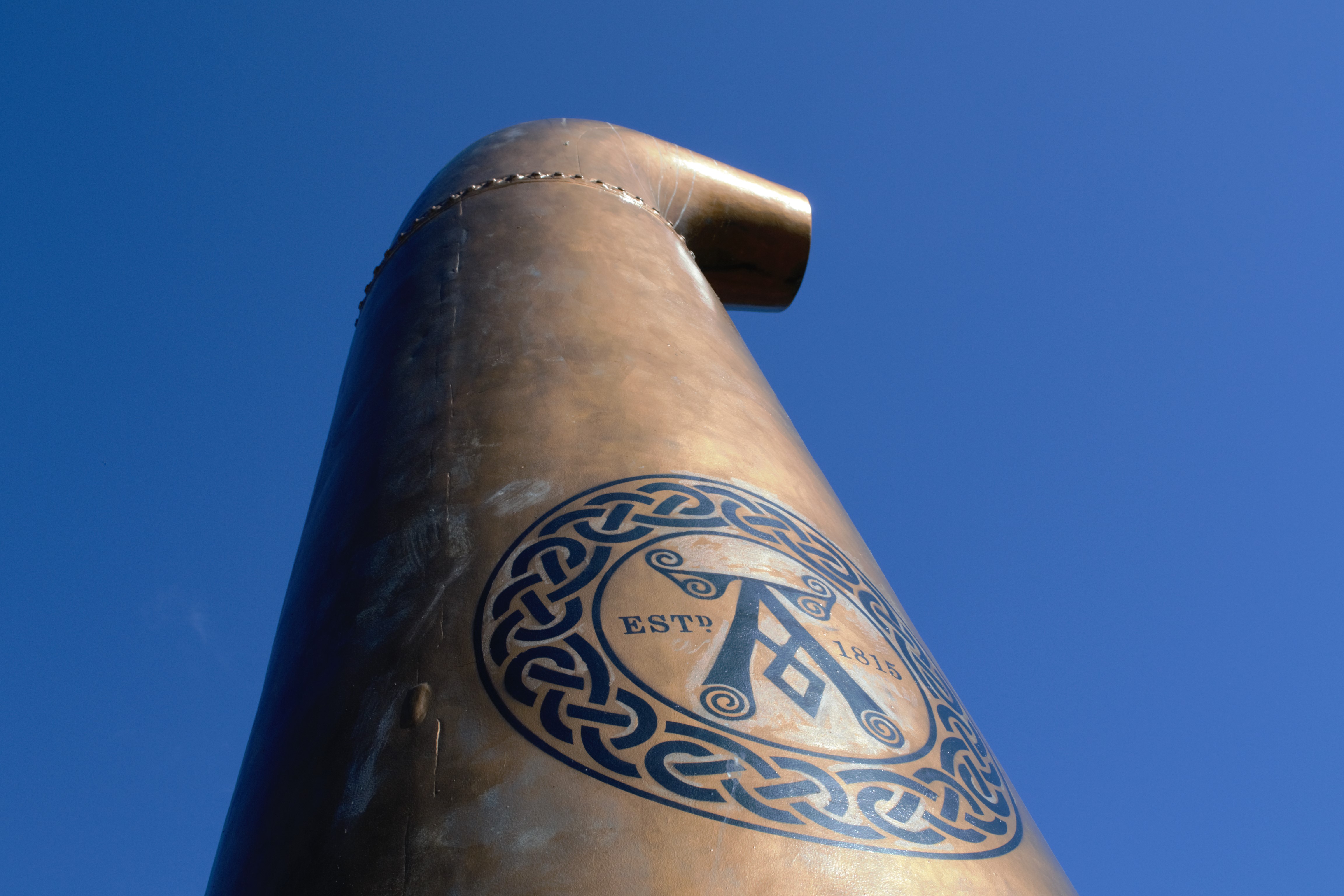 The old still at Ardbeg

Tasting in the Ardbeg Chairman's Study 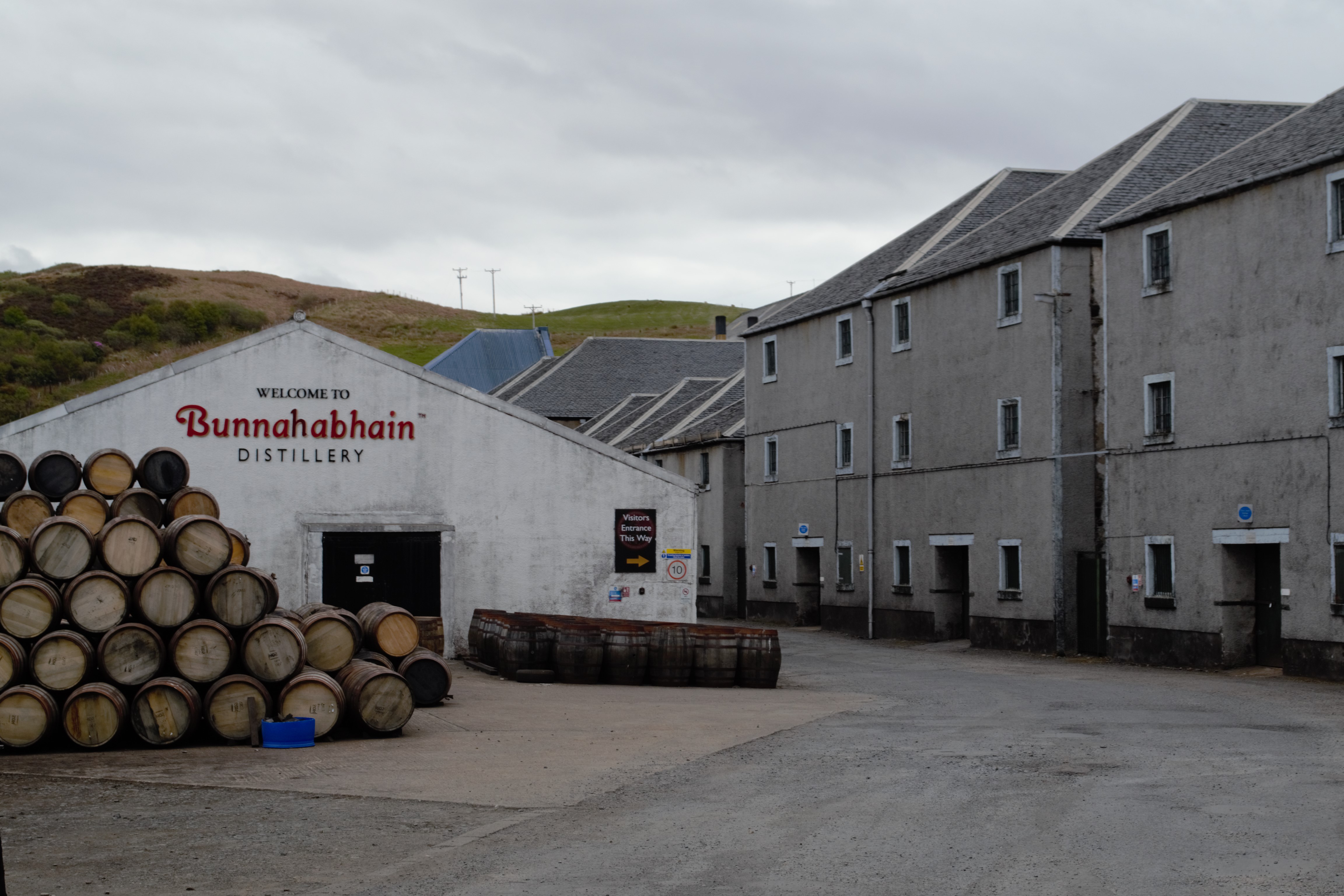 The approach to Bunnahabhain